Yuri Molchan
Vocal Bitcoin supporter Kiyosaki believes it is time to grab BTC now, here are his reasons for it 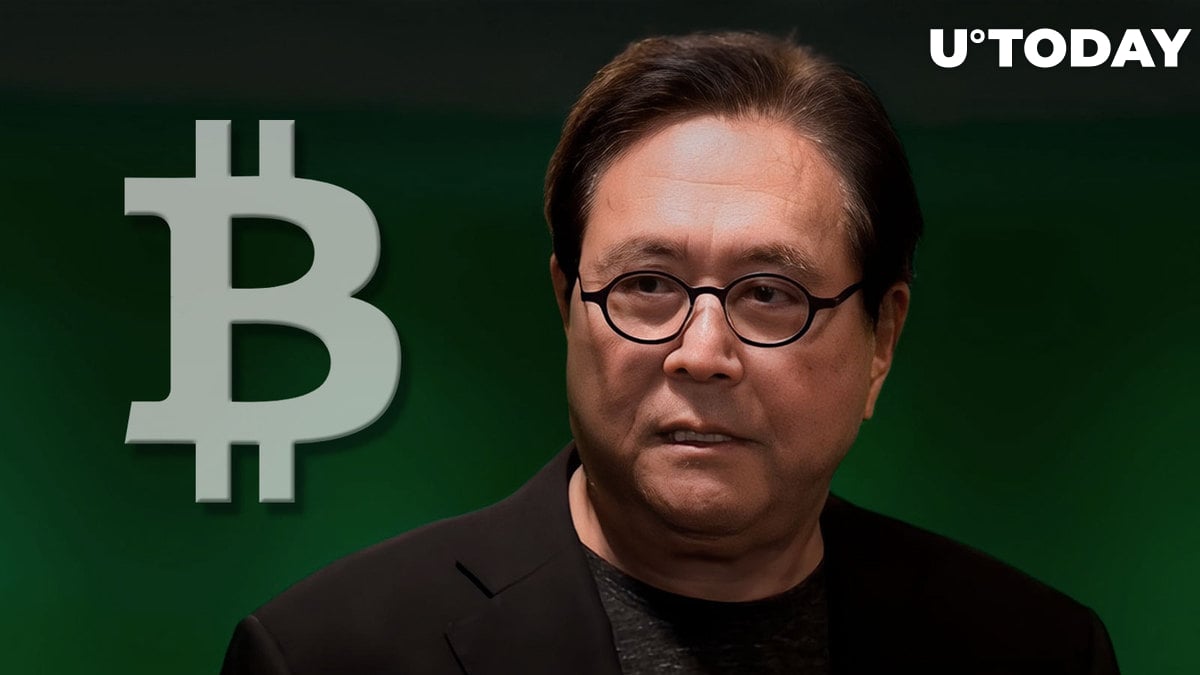 Prominent investor and author of books on financial literacy, such as "Rich Dad, Poor Dad," Robert Kiyosaki, has taken to Twitter to name a few reasons why it is worth buying the flagship cryptocurrency Bitcoin, among other assets.

"US dollar is dying," Bitcoin, silver, gold are relevant

Kiyosaki has tweeted that a chain of U.S. government actions has led to a dying U.S. dollar, including the U.S. borrowing too much money, rising inflation and the spike of interest rates as a consequence.

He believes that, in the future, Bitcoin, gold and silver are going to rise in price substantially. Over the past two years, the entrepreneur and financial guru Kiyosaki has been talking about these three assets as the key ones.

On Saturday, Kiyosaki shared the same thought, stating that Bitcoin has now become as relevant as ever, as the real inflation has soared 16%, rather than the announced 7%.

In that tweet, he also said that the U.S. debt is skyrocketing and that the recent interest rate rises by the Federal Reserve are going to destroy the American economy.

One of the reasons why Kiyosaki got into Bitcoin in the first place, as he told VC investor and Bitcoiner Anthony Pompliano in an interview two years ago, is BTC's computer-programmed certainty.

He mentioned Bitcoin halving, which takes place every four years and cuts miners' rewards for solving computer problems in two. Besides, Bitcoin has a fixed supply of 21 million coins, and it cannot be changed unless more than half of miners agree to that, but they never will, Pomp believes.