"Rich Dad, Poor Dad" Author Kiyosaki Says Market Crash He Foretold in 2013 Is Here and It's Time to Get Richer 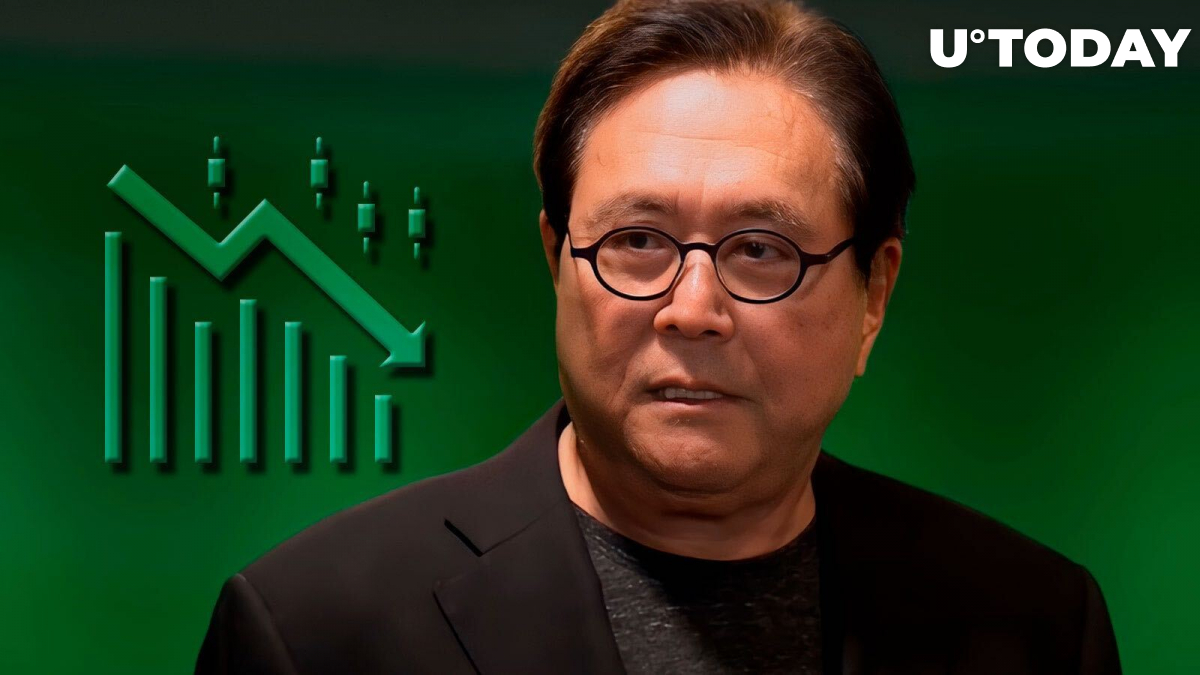 Robert Kiyosaki, author of one of the most popular business books of our time, "Rich Dad, Poor Dad," proclaimed that the current time is the one in which to get richer. With this statement, he curtailed his 2013 publication "Rich Dad Prophecy," in which he predicted a greater collapse of the markets than the 2008 global financial crisis. Since then, cryptocurrencies have also joined this market.

According to Kiyosaki, investors right now may find themselves in a situation where millions are simply going to be wiped out. Instead of being one of them, you should get rich, declares the author. Per Kiyosaki's previous statement, you have to have a head on your shoulders and keep your sanity in order not to end up broke.

2008 was great time to get rich. Everything went on sale. Borrowed millions of dollars buying real estate bargains. 2013 I published Rich Dads Prophecy predicting BIGGER crash coming. THAT CRASH is HERE. Millions will be wiped out. Pls do not be one of them. Time you get richer.

It is hard not to agree with Kiyosaki, also recalling Warren Buffett's words — who, funnily enough, is a well-known opponent of crypto — that the best time to buy comes when markets are full of "blood."

Many crypto enthusiasts are certainly pained by the fact that cryptocurrencies are now so tightly correlated with traditional financial markets, but as Arthur Hayes argued, Bitcoin is now a kind of "real-time smoke alarm" for markets.

So, we are watching for further movement from current price levels. It is worth noting that the funding rate on many exchanges for BTC is negative. This means that most people are shorting the market.