Peter Brandt Urges SEC to Declare XRP as a Security

Alex Dovbnya
The SEC would have declared XRP as a security if it understood crypto, according to Peter Brandt 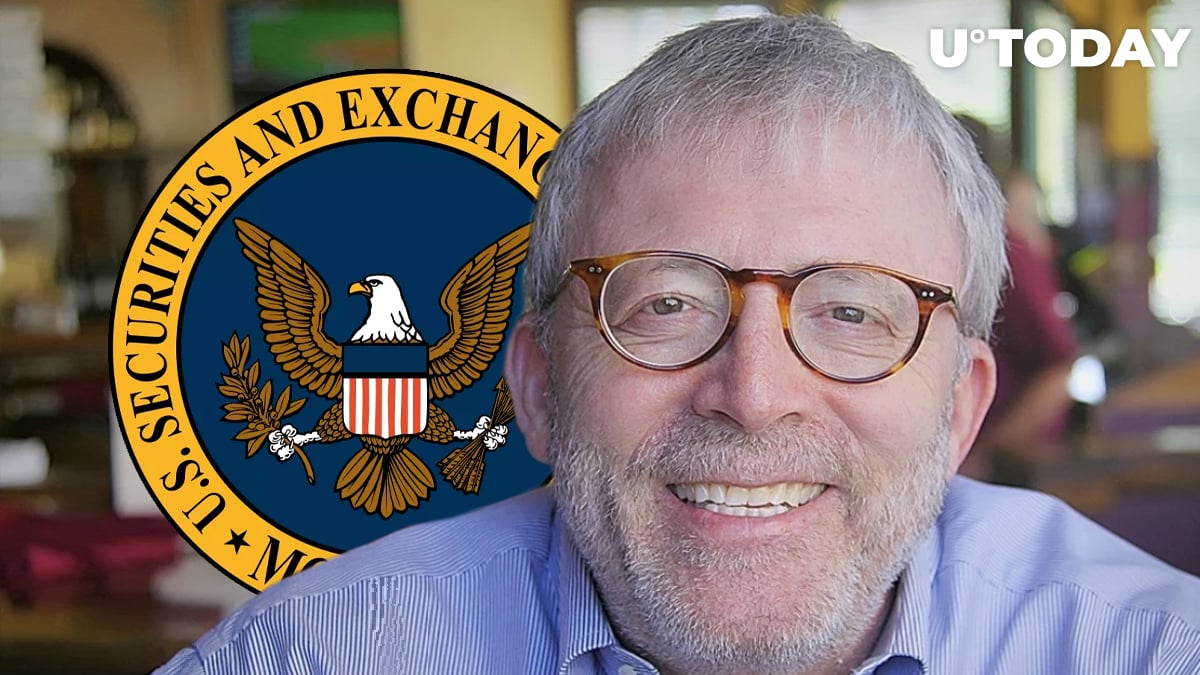 The only reason why it hasn’t been declared one yet by the Securities and Exchange Commission (SEC) is the agency’s failure to understand the cryptocurrency industry, according to the chartist.

Persuading the SEC not to classify XRP as a security has been an uphill battle for Ripple over the past few years.

In October, the San Francisco-based company scored a partial legal victory in a long-standing class-action lawsuit that purports that XRP is an unregistered security. A portion of lead plaintiff Bradley Sostack’s claims was dismissed with prejudice but the lawsuit will drag on.

Ex-CFTC chairman Christopher Giancarlo — who was the one who defined Bitcoin and Ethereum as commodities — declared that XRP wasn’t a security back in June. His words, however, should be taken with a pinch of salt given that he now works for a private law firm that provides legal services to (you guessed it) Ripple.

Ripple’s main argument against classifying XRP as a security is that the XRP Ledger functions independently of Ripple. Owning XRP also doesn’t give one a stake in the private company.

In the aforementioned tweet, Brandt went on to accuse Ripple of manipulating the market. Earlier this year, he described XRP as a “manipulated scam.”

The chartist believes that XRP is only able to stay afloat because of Ripple pulling the strings. The blockchain decacorn owns close to half of the token’s supply, which is why Brandt described the company as a “bag holder.”

As reported by U.Today, Ripple started purchasing XRP for the first time in the third quarter.