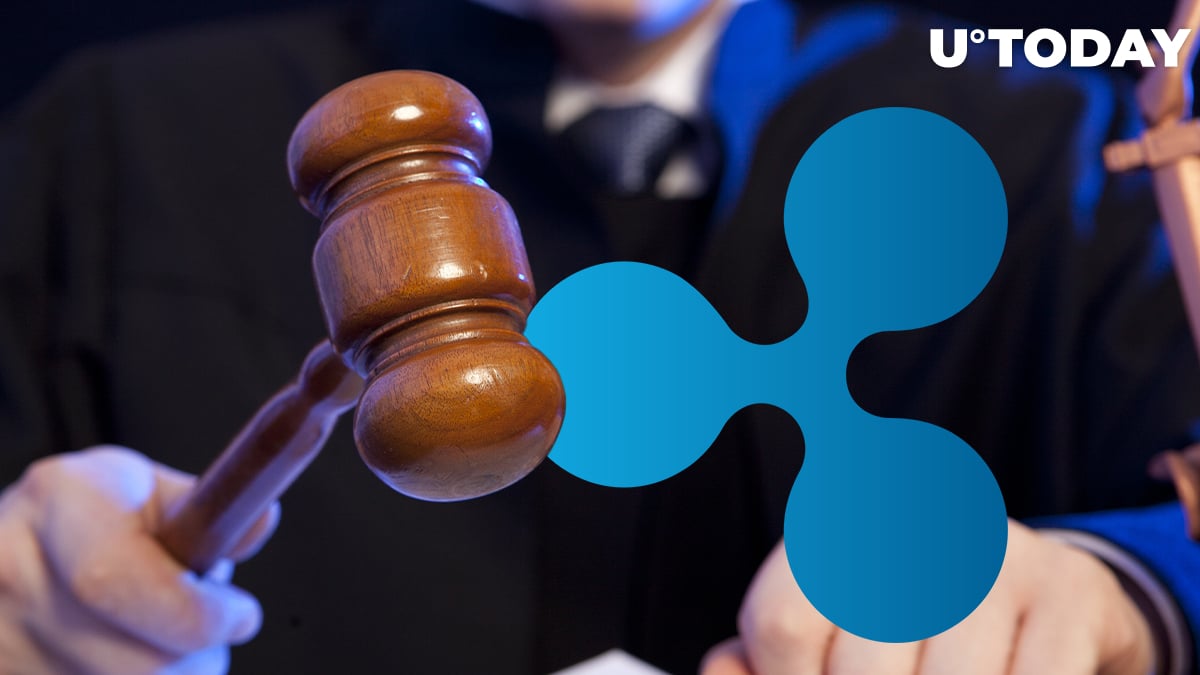 During today’s pretrial conference, lawyer Matthew Solomon of Cleary Gottlieb, who represents Ripple CEO Brad Garlinghouse, claimed that the Securities and Exchange Commission had failed to warn market actors, including exchanges, about XRP’s securities status in numerous discussions that took place in 2019 and earlier:

We’ve already taken some discovery on the Securities and Exchange Commission, which revealed that the Securities and Exchange Commission was having discussions with ultra-sophisticated market actors, including exchanges, and not, apparently, telling those actors that it believed XRP was a security or an investment contract as late as 2019. And, again, as this case moves forward, these facts will come to light, and it will be clear that XRP cannot establish and will not establish that XRP is a security.

Garlinghouse has already filed a motion to dismiss the lawsuit filed by the Securities and Exchange Commission, according to Solomon.

The attorney denies that the top executive was aiding and abetting Ripple’s sales, an accusation that is at the heart of the SEC’s amended lawsuit, while insisting that his client didn’t know that XRP could potentially be classified as an investment contract:

The SEC’s allegations establish the opposite of what they purport to do. Mr. Garlinghouse did not know or recklessly disregard that XRP could have been or was investment contract.

Ripple’s former CEO, Chris Larsen, is represented by Paul Weiss’s Martin Flumenbaum who mentions that his client also wants to raise the same issue in his motion to dismiss.

The SEC, which is represented by Jorge Gerardo Tenreiro, Jon Daniels, and others, maintains that XRP was offered and sold as an investment contract by the company.

The regulator alerted Federal Judge Analisa Torres that it was “very likely” to file a motion to strike Ripple’s defense. In response, Ripple lawyer Andrew J. Ceresney accused the agency of trying to “cut off discovery.”