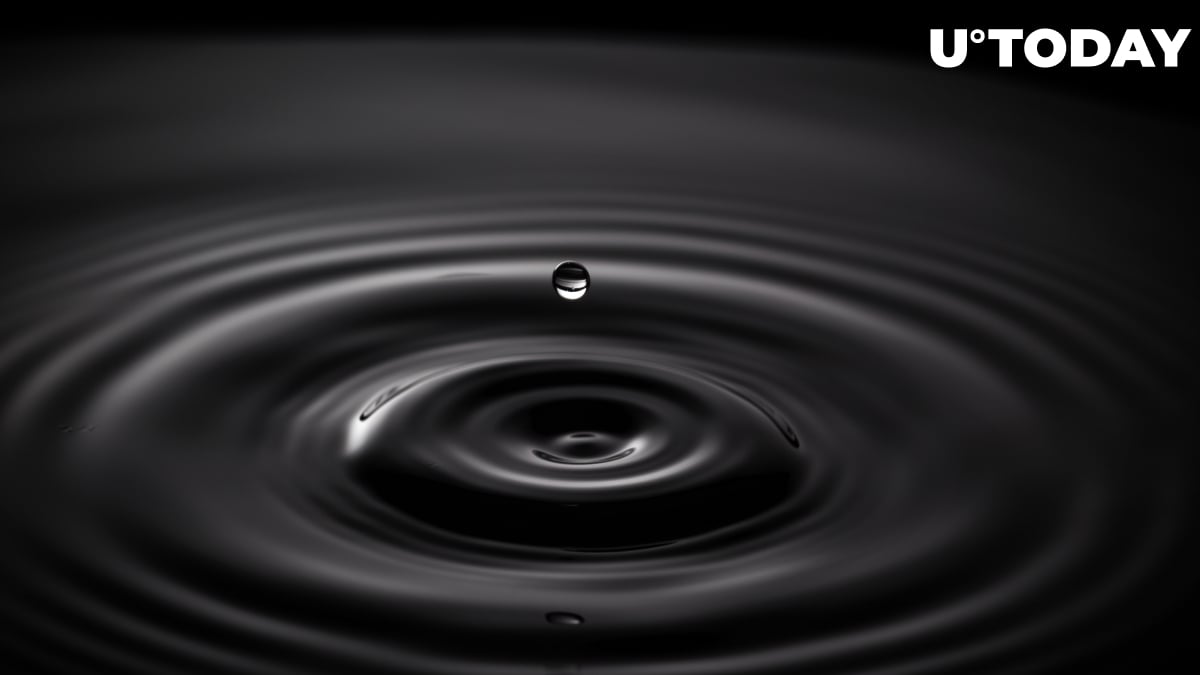 Legendary trader Peter Brandt has joined the list of those who are gloating over Ripple’s predicament with the U.S. securities watchdog.

In a recent tweet, he states that Ripple’s legal troubles are not surprising, once again slamming the blockchain decacorn as the “bagholder” of the XRP cryptocurrency.

As reported by U.Today, Ripple CEO Brad Garlinghouse revealed that his company was about to get sued by the Securities and Exchange Commission (SEC).

While the complaint is not out yet, it has already sent shockwaves across the industry, with pundits now speculating what implications the imminent suit has for Ripple and whether XRP can now get delisted by major exchanges.

In his latest tweet, Garlinghouse has renewed his criticism of the SEC, claiming that it’s attacking not only XRP but the entire industry, pushing the unifying narrative of “we are all in this together”:

Looks like the Ripple/XRP team is sinking to new levels of strangeness. They're claiming that their shitcoin should not be called a security for *public policy reasons*, namely because Bitcoin and Ethereum are "Chinese-controlled.

Ripple, however, found very few friends within the industry after it blatantly dissed Bitcoin and Ethereum as China-controlled cryptocurrencies in its Wells submission document. Ethereum co-founder Vitalik Buterin openly called the company out for sinking to “new levels of strangeness.” Meanwhile, Bitcoiners were quick to point out that that decentralized cryptocurrencies couldn’t get sued by the SEC.

In other blow, influential cryptocurrency non-profit Coin Center is refusing to lobby against XRP’s securities status.

Brandt is one of XRP’s harshest and most persistent critics who slammed it as a “manipulated scam” earlier this year because of its affiliation with Ripple.

However, the trader reveals that he will not short-the much-hated cryptocurrency due to concerns related to crypto exchanges:

I do not short cryptos, even XRP. I think some of the exchanges are going to blow up - not a good counter party risk to deal with some of them.