How Government Regulation Can Aid in Stablecoin Innovation 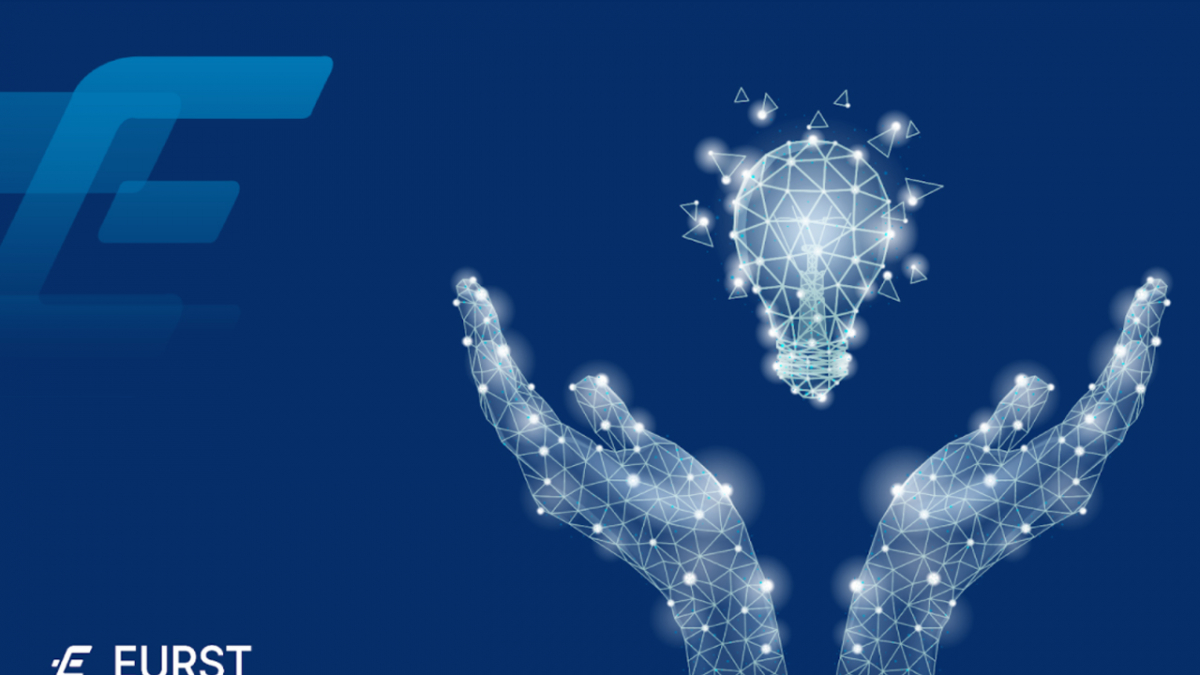 In recent months, there has been a growing buzz about the possibility of regulating crypto markets, particularly stablecoins. In early October 2021, the International Organization of Securities Commissions and a division of the Bank of International Settlements proposed that stablecoins be regulated as financial market infrastructure, similar to other payment systems and clearing houses.

The US Treasury released the "Report on Stablecoins" on November 1, 2021 setting out possible hazards that stablecoins bring while also concluding that digital currencies have the potential to be a vital tool for payments in the financial services industry. It demonstrated that stablecoins have progressed to the point where they are regarded to be systemically significant. Moreover, with governments now laying regulations, stablecoins are leading to innovative solutions that were not possible in the wild west of crypto.

Enabling a Bridge Between TradFi and Crypto

Traditional financial institutions know the potential worth of crypto, but bringing them together will necessitate the reorganization of old systems, adaptation to the wants of the new consumer generation, and adjustments to norms and regulations. And, government regulations can play a major role here. These regulations would help bridge the gap between TradFi and crypto.

Regulating stablecoins could be the first solution that would help bridge this gap. While the benefits and drawbacks of stablecoins are disputed, their growth is not. Currently, stablecoin worth more than $113 billion has already been minted and is in circulation. However, very few of them are regulated by government authorities. Although these coins are facing rising pressure for regulations, not many developments have taken place.

However, if we want to see stablecoins driving innovation then it would only be possible with government authorities regulating it. According to an October Bank for International Settlements research, stablecoins should limit or eliminate credit or liquidity risk in order to reduce user exposure in the case of de-pegging. This means that stablecoins have the capacity to stabilize a country's economic activity, and some issuers are already entering the regulatory game with their own stablecoins.

In fact, Europe is already seeing its first stablecoin making strides. EURST, a USD-backed stablecoin is leading innovation by allowing all users, traders, brokers, merchants within Europe to protect their assets, and store funds in digital assets for their utilities. It is developed by Wallex Trust and secured by the accounts of the Federal Reserve. Moreover, it is one of few stablecoins that are already in line with most regulations.

EURST’s founders are firm believers that the only reliable way for a stablecoin to assure it’s users, is to maintain a 100% collateral, held in an insured account.

Since the majority of the DeFi ecosystem is not under the control of any authority, the entry of bad actors has significantly increased. With multi-million dollar hacks happening every month and with hundreds of scam projects draining investors' money, it has become increasingly important to eliminate bad actors and bring investor safety in DeFi.

Furthermore, the emergence of stablecoins that are not sufficiently asset-backed or transparent and the risk of depegging, as a result, has put users and investors at huge risk. However, there are solutions emerging, and government regulations are proving to be an effective approach, solving the majority of the issues associated with DeFi and stablecoins.

Additionally, stablecoins that are effectively backed and pegged with proper government support are leading innovations in the crypto space. Even stablecoins like EURST are laying the groundwork for a new way of thinking about investor safety. With its largest USD-backed reserve and government support, it is effectively keeping bad actors at bay by bringing more transparency to the table.

Moving Out of the Wild West

Government regulation is necessary for stablecoins or crypto to flourish in the mainstream. Moreover, stablecoin issuers becoming more regulated by the government would give them greater opportunities like access to the Federal Reserve that will allow them to back stablecoins with reserves parked at the Fed. This would bring more stability and trust on stablecoins and could eventually push these assets into the mainstream.

Additionally, with stablecoins like EURST being compliant with government regulations, it may pave the way for other stablecoin issuers to do the same. Ultimately, this might facilitate cryptocurrencies in transitioning from the so-called "Wild West" to something more meaningful and secure. And, all of this will eventually lead to mass adoption, benefiting every single person in every corner of the planet.