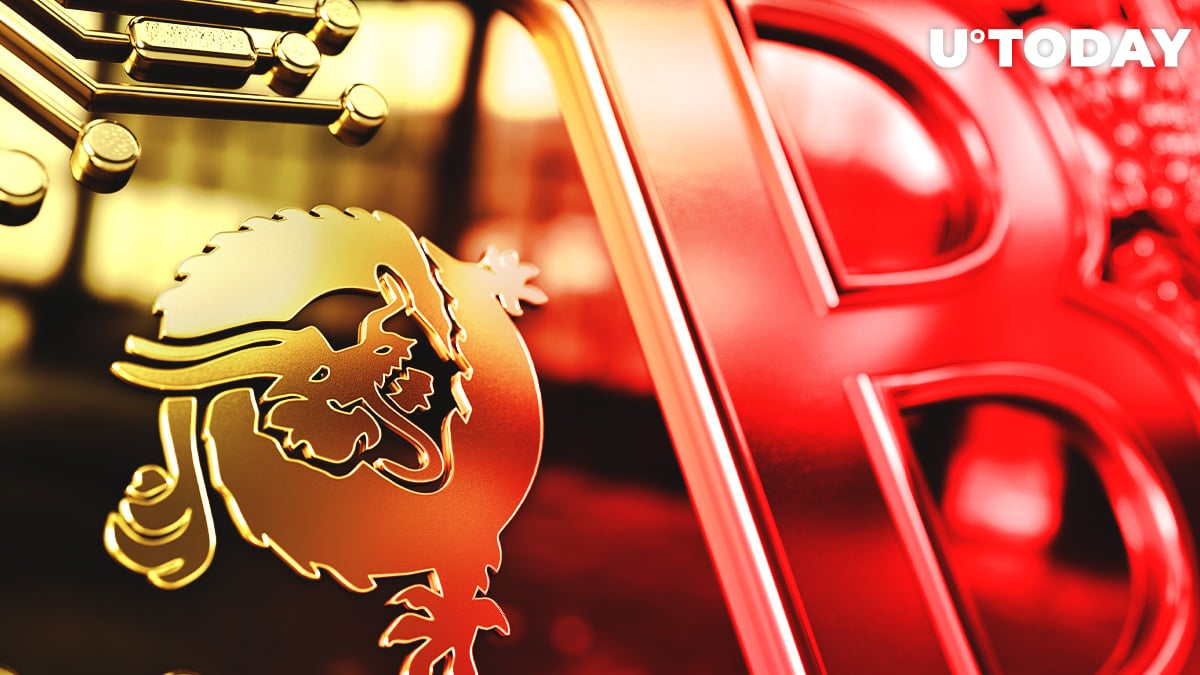 The Bitcoin SV-promoting Bitcoin Association has announced that a recent 51 percent attack on the controversial Bitcoin fork has been carried out by a party named "Zulupool."

The organization states that the most obvious motive was double-spending transactions.

By taking control over the majority of the hashrate on proof of work (PoW) chains, one can reverse transactions on the chains in order to spend the same coins twice.

While it is wildly expensive to attack such major PoW chains as Bitcoin and Ethereum, the theoretical cost of taking over Bitcoin SV for one hour is a pitiful $4,842. The fork—which is supported by self-proclaimed Satoshi Craig Wright—has only a minuscule portion of Bitcoin's hashrate.

There is also a theory that the attack was orchestrated by a competing Bitcoin implementation in order to damage the chain's reputation:

While no direct losses or thefts have yet been attributed to the attack on the BSV blockchain, the response by exchanges to restrict BSV deposit and withdrawals and/or trading activities and the attending reputational harm caused by the attacks could indicate that the detrimental intangible impact was the primary goal, not a secondary repercussion.

According to the Bitcoin Association, the recent incident is similar to a reorganization on eCash (formerly known as Bitcoin ABC), which is why both attacks were likely carried out by the same malicious actor.

The BSV camp is currently working with law enforcement officers and is ready to file criminal complaints.

As reported by U.Today, practically all exchanges, including a Bitcoin SV-centric one, have disabled BSV deposits and withdrawals in the wake of the attack.

The Bitcoin Association says that its representatives are working with the trading platforms, but it is unclear when the coin will become tradable again.

Each exchange will make its own decisions about when and how to reenable BSV services.