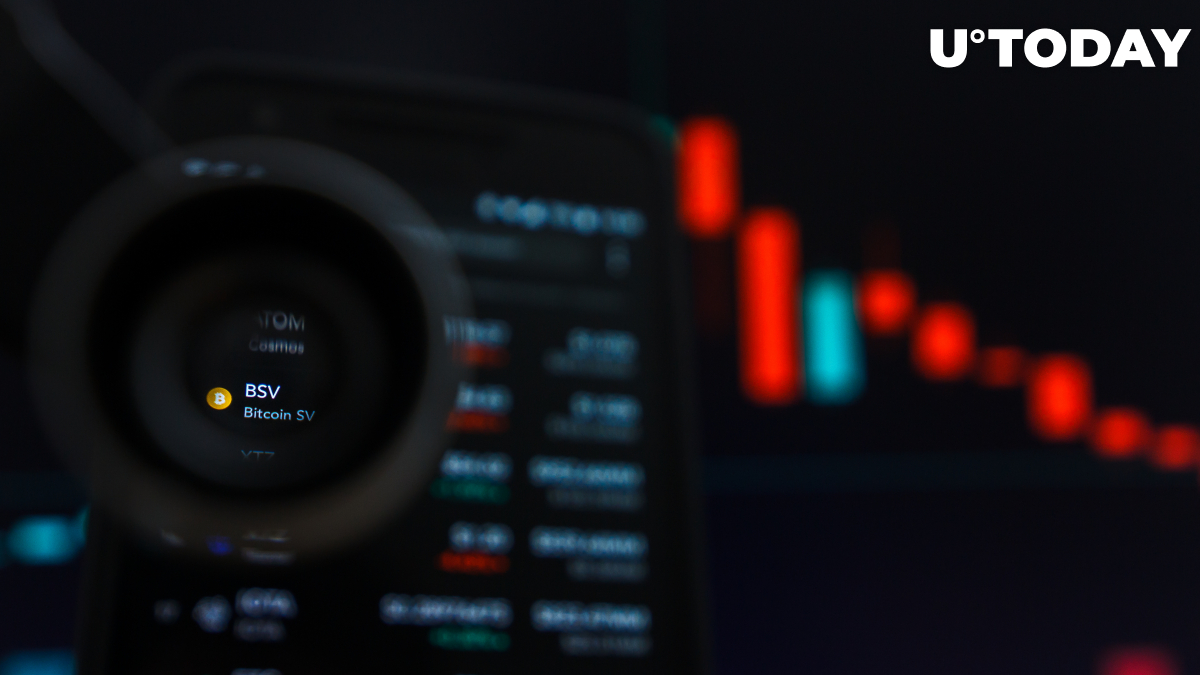 Gravity, a Bitcoin SV-centric cryptocurrency exchange, has suspended both BSV deposits and withdrawals, according to its recent Twiter announcement.

Trading has also been halted until further notice.

The exchange explains that the suspension was caused by liquidity providers blocking access to the coin’s liquidity.

URGENT NOTICE: Our liquidity providers have just informed us that, due to several large exchanges disabling BSV deposits & withdrawals, they are also suspending access to BSV liquidity until further notice. 1/3

The users’ funds won’t be affected by the liquidity issue, according to Gravity.

In a blog post, Bitcoin SV's Bitcoin Association claims that it advised trading platforms to freeze deposits in order to prevent the bad actor from double-spending coins.

The organization intends to cooperate with law enforcement authorities to investigate the attack and take legal action against those who carried it out.
#Bitcoin SV News