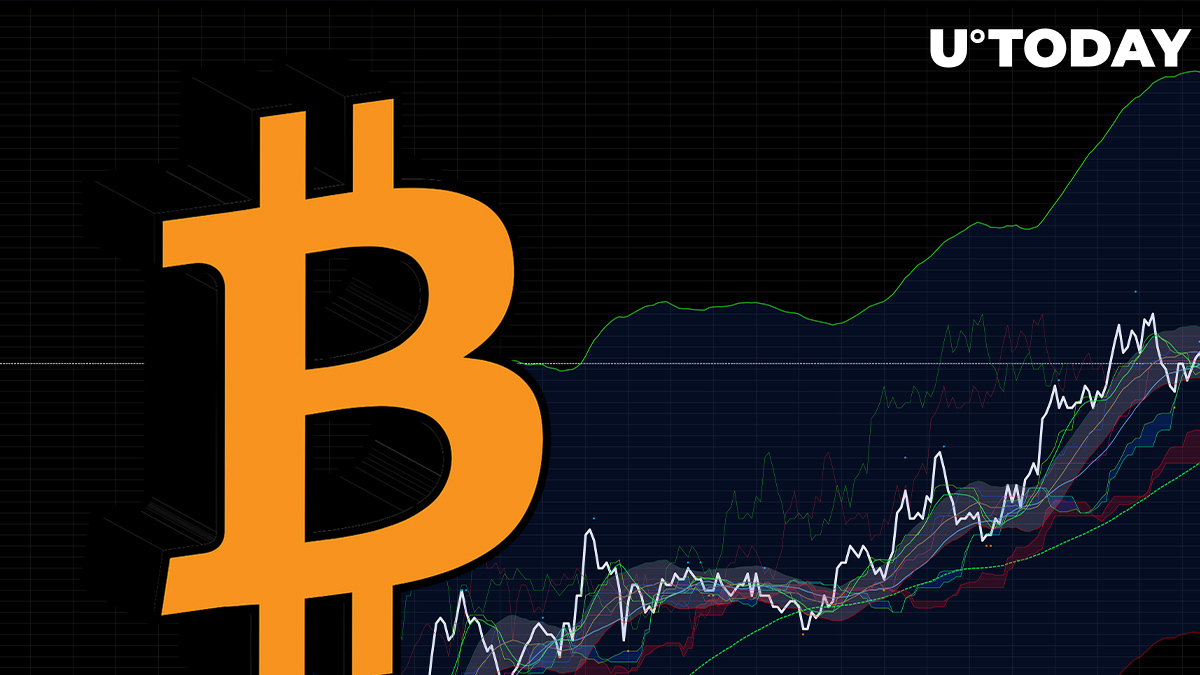 German market expert and book author Holger Zschaepitz has taken to Twitter to point at the major driver that, in his view, has most likely provoked the present Bitcoin rally and brought the flagship cryptocurrency above $23,000 on Thursday.

He also shares the fact that Bitcoin is holding up well, along with U.S. market indexes, even as U.S.-China tensions are unfolding.

"One main driver behind the Bitcoin rally"

Holger Zschaepitz has taken to Twitter to show what he believes to be the major driver of the current BTC upsurge that has recently taken the world's largest cryptocurrency above the $20,000 level and, on Dec. 17, pushed BTC higher than $23,000.

This driver is raising the combined balance sheets of the main global central banks: the U.S. Federal Reserve, the Bank of Japan and the European Central Bank.

As these banks, and central banks in other countries, keep providing monetary stimulus to their economies, experts believe that large-scale inflation may rise within the next decade.

Against this background, Bitcoin—with its total supply of 21 million coins—now seems a perfect safe haven not only for many retail investors, but also for many big name financial institutions.

In another tweet, Zschaepitz pointed out that, due to resumed U.S.-China tensions at the moment and the U.S. intention to blacklist dozens of Chinese companies, the global stock market is currently under pressure.

At press time, the flagship cryptocurrency is changing hands at $23,130, as per data shared by CoinMarketCap.