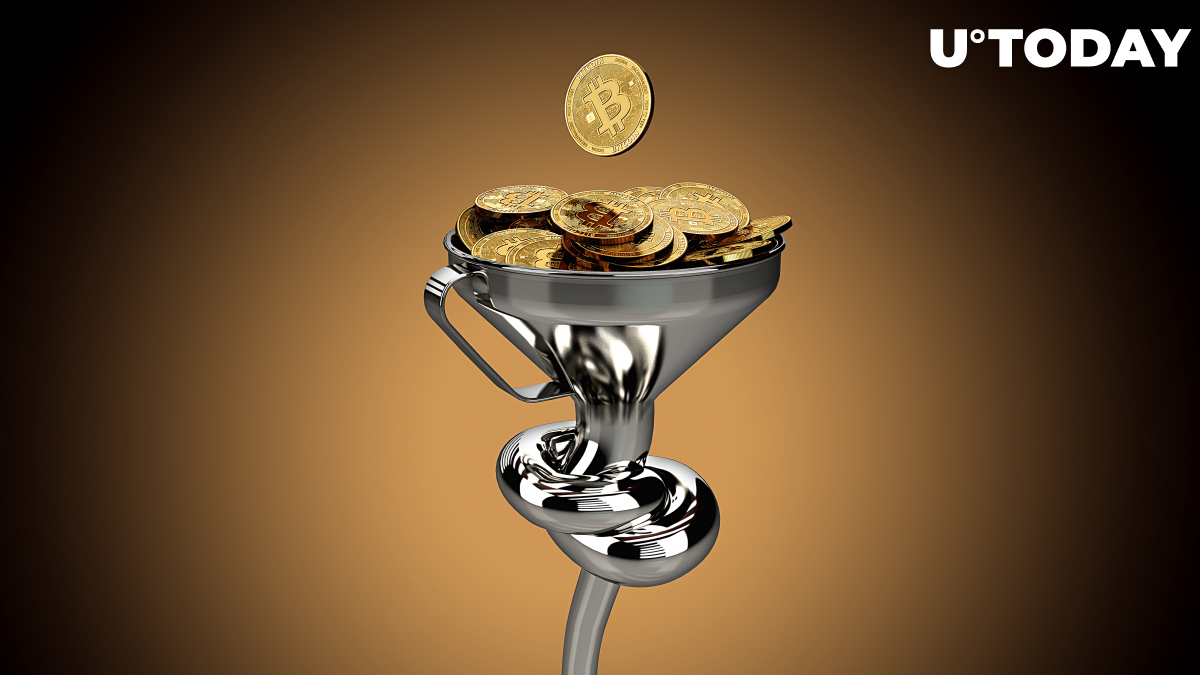 The Bitcoin mempool is getting full again following the cryptocurrency’s rally to $23,777.

There are currently 125,346 unconfirmed transactions, which is the highest level since late October.

Pay up or be purged

The Bitcoin memory pool includes all pending Bitcoin transactions that are yet to be confirmed.

Miners get increasingly picky when there is a major spike in the network activity, which is why users have to pay higher fees in order to get included in the next block faster. Otherwise, their transaction might get stuck or outright rejected.

According to a recent tweet by a popular mempool explorer, all transaction with a fee below 2 sats/vB will be purged:

The mempool is now full again for nodes with default limits. The minimum fee for new transactions is currently 2 sats/vB, and any TX below this fee rate will now be purged/rejected from the mempool. For high priority transactions, we currently suggest a fee rate of 144 sats/vB.

Related
Someone Just Paid $47K to Send $194 Worth of Bitcoin

During the peak of a previous bull run, Bitcoin’s average transaction fee reached a staggering $54.9, which played into the hands of Bitcoin Cash proponents. On Dec. 22, 2017, the mempool recorded the still-standing peak of 260,858 unconfirmed transactions.

Poor scaling has been one of the main sticking points for Bitcoin that hinders its broader adoption. Solutions like the Lightning Network — a Layer-2 network that allows sending transactions much faster and cheaper — are, however, gaining traction.

Last week, cryptocurrency exchange Kraken announced that it would integrate the innovative technology in the first half of 2020.

As reported by U.Today, Bitfinex implemented Lightning in late 2019.