Here's How Many Americans Want to Make Bitcoin Official Currency 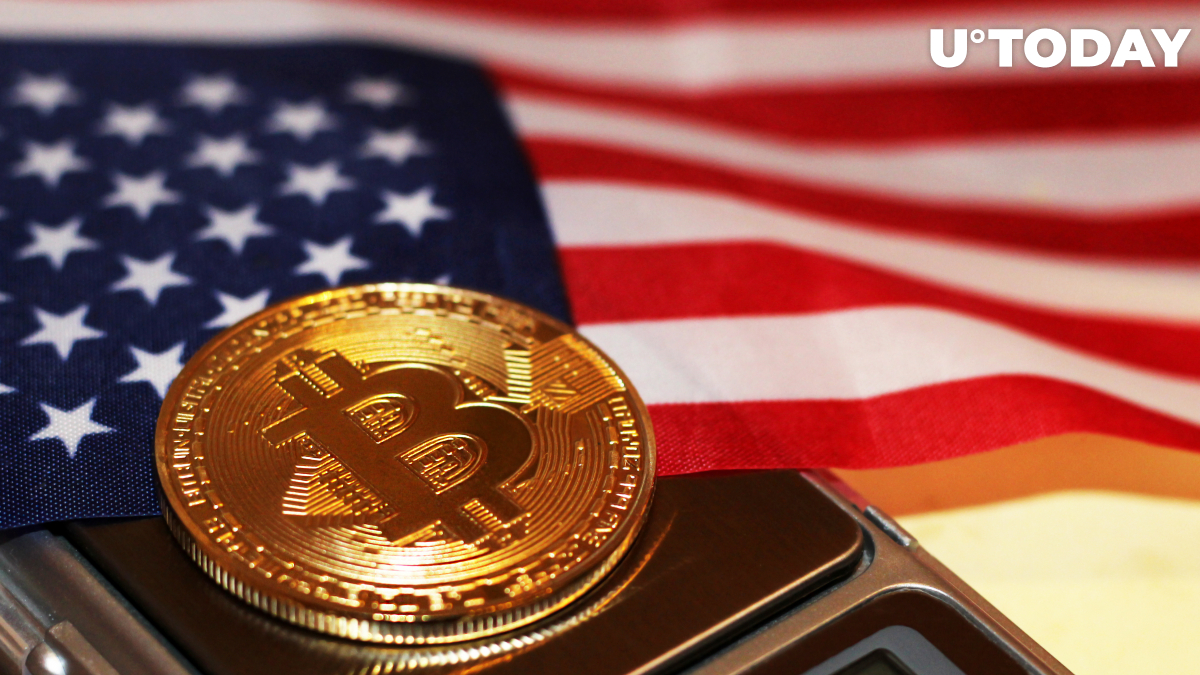 According to a new poll published by global public opinion company YouGov, more than a quarter of Americans want to follow El Salvador’s lead by making Bitcoin an official currency.

Expectedly, the share of those who are in favor of making Bitcoin a legal currency in the U.S. is much bigger among millennial Americans aged 25-34 (44 percent).


Related
Bitcoin Could Go Up "Significantly," Says Blackrock's Managing Director
In the meantime, only 11 percent of baby boomers would throw their weight behind Bitcoin, with 43 percent of them strongly opposing the idea of adopting it as legal tender.

Americans who earn more than $80,000 per year are nearly twice as likely as those who earn less than $40,000 to support making Bitcoin an official form of currency (21 percent and 11 percent, respectively).

Men are more open to adopting the flagship cryptocurrency than women (33 percent and 21 percent, respectively).

When it comes to political affiliation, 29 percent of Democrats would want to mimic an El Salvador-style crypto bet as opposed to 26 percent of Republicans.