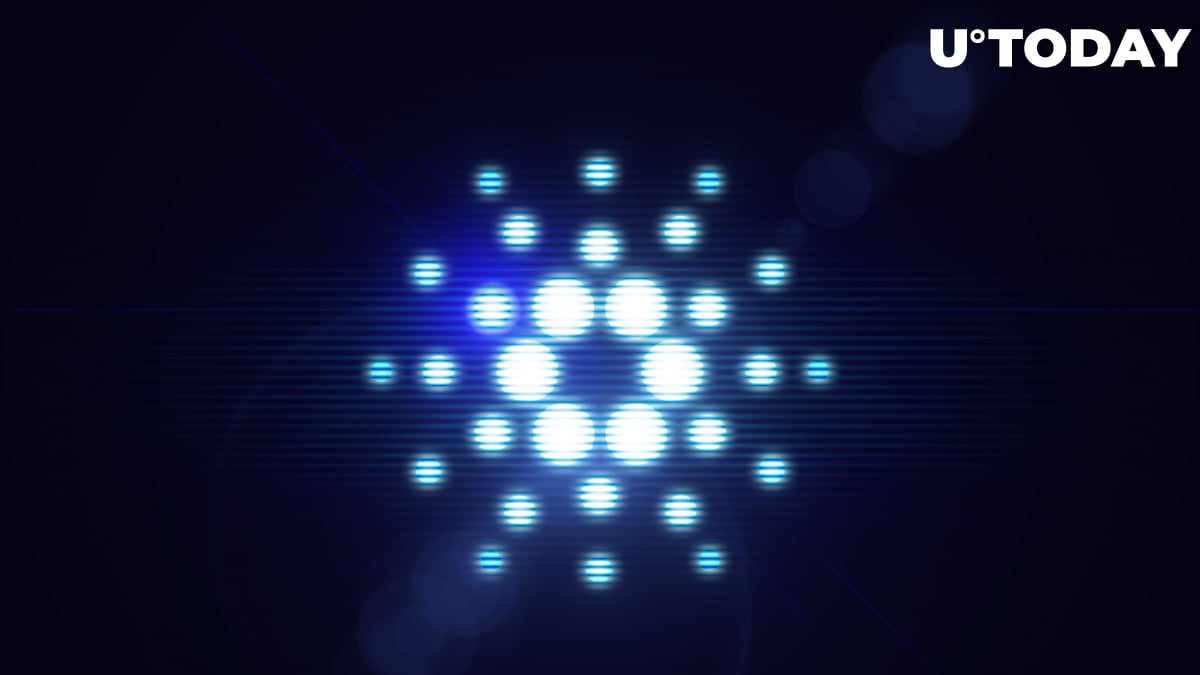 After El Salvador became the first country to adopt Bitcoin as its national currency, IOG CEO Charles Hoskinson forecasted that other countries could follow suit in the future.

In the coming years, many more nation-states will use crypto as part of their monetary policy (either as reserves in their central banks or using cryptocurrency rails for central bank settlements).

Hoskinson says that El Salvador making Bitcoin legal tender could be a moment to reflect on how far the industry has gone in only 12 years:

We, as the industry, won. Now we are just sorting out the details of what it actually means.

The crypto mogul adds that every nation-state from here on out will have to come up with its own cryptocurrency strategy:

Hoskinson also took a stand against crypto tribalism, claiming that there are more things that unite members of the cryptocurrency industry than divide them.

As reported by U.Today, the date of Cardano's smart contract launch has been confirmed for Sept. 12.