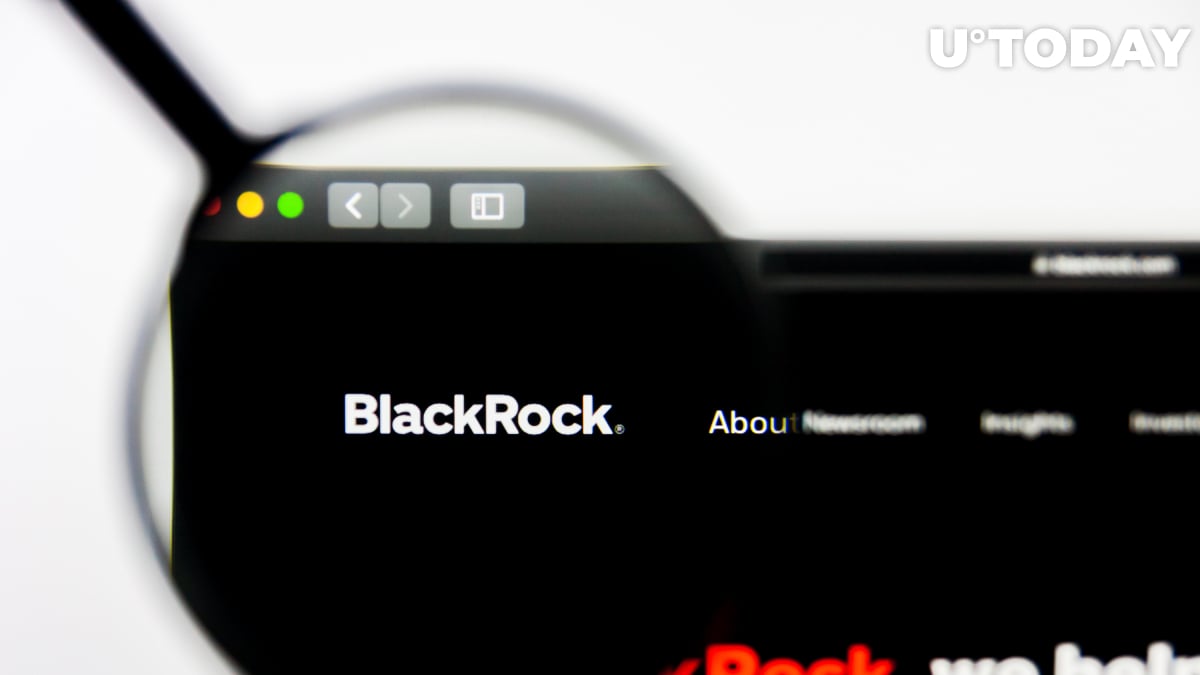 I could see it go up significantly.

On Sept. 7, the day El Salvador made Bitcoin its official currency, its price collapsed to the $42,800 level after hitting a multi-month high of nearly $53,000 within the same 24 hours.

The managing director of the world's largest asset manager said that he liked volatile assets with upside convexity.

With that being said, he believes that Bitcoin is yet to become a stand-alone asset class of the likes of gold and equities.

For now, he simply sees the largest cryptocurrency as a "speculative tool" in one's portfolio.

According to Rieder, Blackrock currently has "a very moderate" Bitcoin position.

As reported by U.Today, he predicted that the bellwether cryptocurrency would remain part of the investment arena in the future.

BlackRock CEO Larry Fink appears to be as bullish on crypto as Rieder. In mid-July, he said that there was "very little" demand for digital assets.

The leading asset manager revealed a $6.5 million position in CME Bitcoin futures in late March. On top of that, Blackrock has invested hundreds of millions of dollars in various crypto mining companies.