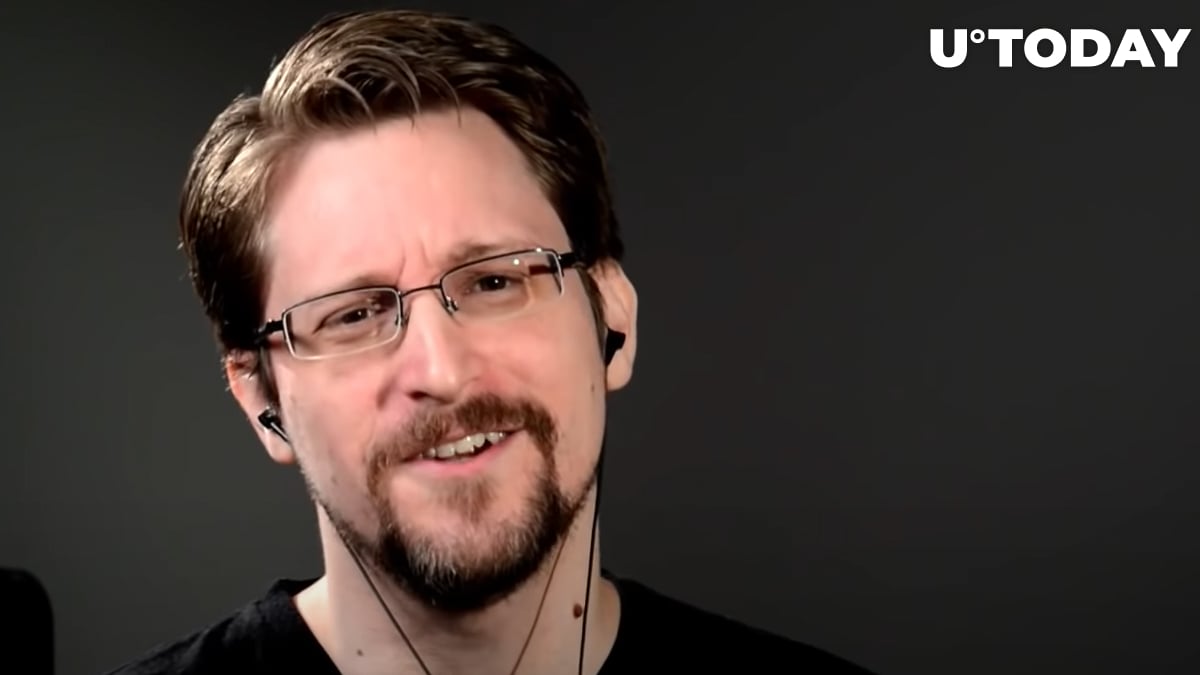 The infamous whistle-blower Edward Snowden has commented on the recent acknowledgment of Bitcoin as legal tender by El Salvador. He believes that it is now important for other nations to adopt BTC as well.

Snowden has commented on a post by crypto journalist Aaron van Wirdum, who was able to pay for his McDonald's meal in San Salvador on Sept. 7 in Bitcoin and boasted about this fact on Twitter.

Prior to that, U.Today reported that the government of El Salvador had purchased 400 Bitcoins.

In his post, the whistleblower wrote that now there is "pressure on competing nations" to start buying the flagship cryptocurrency. Bitcoin's design massively incentivizes early adoption, Snowden pointed out.

He believes that nations that adopt Bitcoin late in the game may regret doing so.

Today Bitcoin was formally recognized as legal tender in its first country.

Beyond the headlines, there is now pressure on competing nations to acquire Bitcoin—even if only as a reserve asset—as its design massively incentivizes early adoption.

In March of last year, Snowden admitted for the first time that he felt like buying some Bitcoin. That was the period of time when lockdowns descended all over the globe and Black Thursday arrived all of a sudden.

His post was published the following day, on Friday the 13th, when Bitcoin was still down 50% from a day's fall. Not only was the crypto market bleeding heavily that day but so were the stock market and other traditional assets. Crude oil went below zero too.

Many Bitcoiners tweeted they were buying the dip on those two days when Bitcoin sunk below $4,000 from around the $8,000 level.

However, later on, Snowed slammed Bitcoin for lack of privacy.

On Sept. 7, Bitcoin demonstrated a massive decline, dropping from $50,767 to the $44,672 level. It then made a small recovery to the $47,000 zone. But it dipped again to the $44,500 area despite victorious adoption in El Salvador as many traders were apparently sweeping profits from the table.

At press time, the flagship cryptocurrency is changing hands at $46,151, as per data provided by CoinMarketCap.