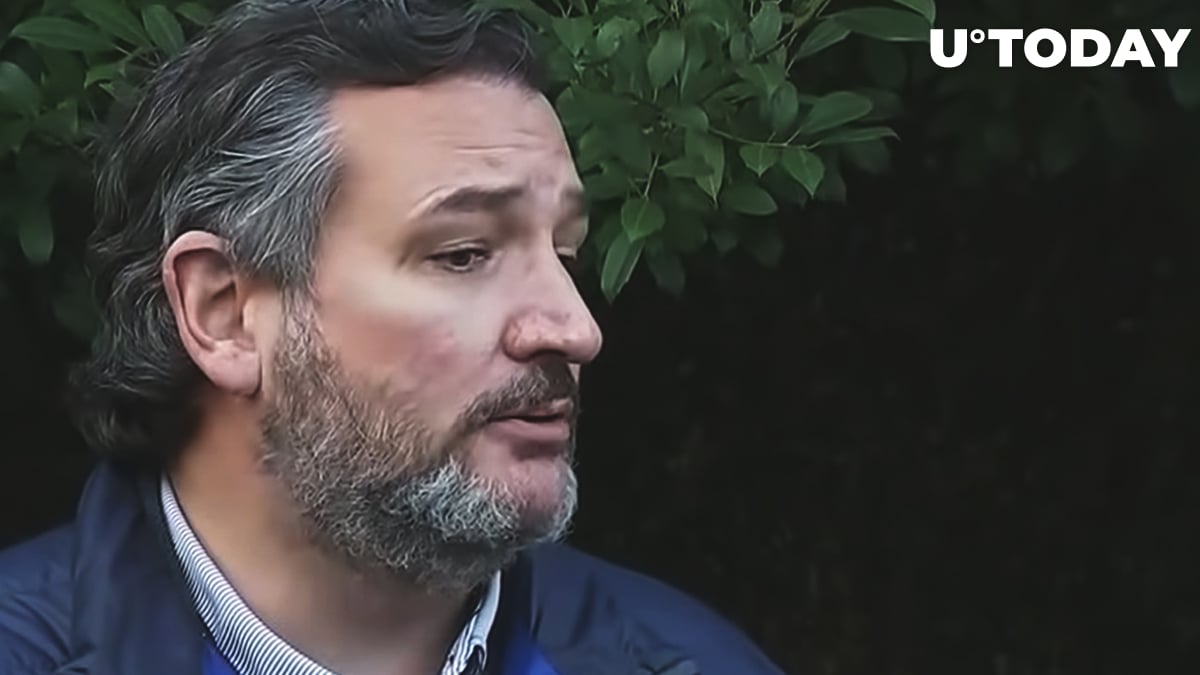 In a recent tweet, Texas Senator Ted Cruz has reaffirmed his support for the cryptocurrency industry by strongly supporting an amendment to the damaging cryptocurrency provision in the infrastructure bill that was put forward by Ron Wyden (D-OR), Patrick Toomey (R-PA), and Cynthia Lummis (R-WY).

??The Senate is on the verge of passing legislation that would be TERRIBLE for cryptocurrency.??

The infrastructure deal contains DANGEROUS provisions that would devastate crypto and blockchain innovation.

Supporters of crypto need to make their voices heard. https://t.co/iXrcnne0tV

The former Republican presidential candidate also pointed to the fact that he had come up with his own rewrite that would completely remove from the legislation.

Related
Token of Paris Saint-Germain F.C. Surges Amid Messi Transfer Talks
However, his proposal to strike provision is unlikely to secure enough votes, which is why it never gained traction. A White House-endorsed amendment that was put forth by Senators Rob Portman (R-OH) and Mark Warner (D-VA) has been amended to no longer give a pass to proof-of-work after an outcry, but it still fails to exclude protocol developers.

The Senate will hit the floor to continue debating the infrastructure bill later today.

As reported by U.Today, Cruz said that Bitcoin had "a lot of potential" during his June interview with Fox News host Sean Hannity.