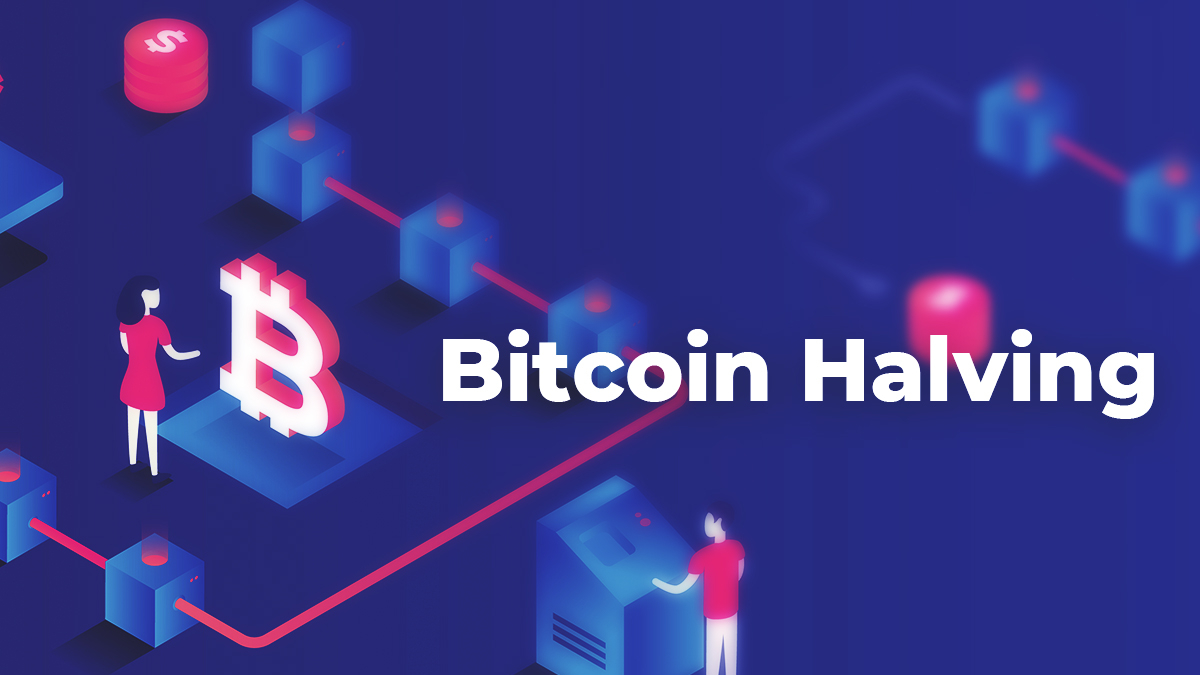 When Satoshi Nakamoto created Bitcoin in 2009, his plan was to ensure that the creation and distribution of Bitcoins did not rest solely on the shoulders of a select few. The concept of Bitcoin mining was introduced to put this in action. Before we can even attempt to understand Bitcoin halving, it is important for us to dissect Bitcoin mining and what it entails.

What is Bitcoin mining?

Bitcoin mining involves reward for those who, through computational work, verify and authenticate new transactions into blocks. In essence, Bitcoin mining is the process behind the creation of new currencies and it is all about adding a transaction to Bitcoin’s public ledger. This ledger, because it comprises chains of blocks, is referred to as a Blockchain.

So, Blockchain mining, in essence, is a record-keeping activity and it is executed by miners. These miners ensure that the blockchain is uniform throughout, up to date, and immutable. In return, these miners are offered a certain amount of newly created coins.

What is Bitcoin halving?

Now that the reward offered to Bitcoin miners is well understood, we can move on to what Bitcoin block halving is all about. Satoshi Nakamoto in his really sophisticated code programmed the Bitcoin such that after two hundred and ten thousand (210,000) completed blocks, the amount of new Bitcoins created is halved.

Check the Bitcoin halving history and you will observe a peculiar pattern. In 2009 when Bitcoin was newly launched, the reward for miners was capped at 50 Bitcoins per block. In November 2012, after almost four years, the reward reduced by half to 25 Bitcoins per block. This period was officially known as the second reward era.

Bitcoin halving schedule is such that every four years, the event occurs. Even though Bitcoin halving occurs after 210,000 blocks have been completed, it is possible to estimate an arbitrary date.

The third reward era of Bitcoin mining occurred in July 2016 and the reward for miners was reduced to 12.5 Bitcoin per block. This will continue for years until the year 2140 when all the 21 mln Bitcoins in store have been exhausted.
card

Why do we have Bitcoin halving events?

This is a very important question to ask, especially for miners. This is enacted to ensure that Bitcoin is in concordance with the laws of supply and demand. A perfect illustration is a monetary supply governing the distribution of fiat currencies in central banks.

A new Bitcoin is created based on certain features of the currency which are pre-programmed into the system. With a fiat currency, there are various factors involved. One major discrepancy is the consideration given to debt, inflation, and other factors.

This is why a means of limiting the supply of Bitcoin at any given time is required.

Considering the fact that many of these miners rely solely on the reward they get, further Bitcoin halving might have less than desirable effects. One major reason for this is the rigidity of Bitcoin and the maximum allowable coins in circulation. Adding these new blocks at a reduced price without a concomitant increase in the transaction fees or the value of Bitcoin they earn might cause bankruptcy.

A Bitcoin mining event means that the amount of Bitcoins being mined are steadily increasing and sadly, this means that we have lesser Bitcoins to mine. Within a short while, the competition will become fierce and transactions will take more time. In the event where miners do not shut down out of lack of activity, we can expect the scarcity to engineer an increase in the price of Bitcoins.

Some companies are already feeling the brunt of Bitcoin halving. In 2016, KNC Miner, a Bitcoin mining company in Sweden, declared bankruptcy and their major reason was the imminent Bitcoin halving event.

Another report declared that about 25 percent of mining rigs will be affected by the net halving event. As it becomes increasingly expensive to mine, large-scale mining setups will reduce and this will make profitability almost impossible, dissuading new investors.

When is the next Bitcoin halving event?

Presently, miners are rewarded with about 12.5 Bitcoins for completing a block and 2500 transactions make up a block. Sometime in May 2020, the next Bitcoin halving event will occur and this will cause the reward to further reduce to 6.25 Bitcoins per block.

Expectations from the Bitcoin mining event

Bitcoin halving countdown comes with some certain expectations. Some of them are listed below.

The hash rate is the speed at which a computer completes a transaction in the blockchain network. Before the last Bitcoin halving, the hash rate was estimated to be 1.54 exahashes per second and it was tipped to reduce even further. This is due to the fact that some older equipment which is no longer seen as profitable will leave the network and this will, in turn, result in a decline in the network hash rate.

While it is normal that those investors who pumped loads of funds into Bitcoin will be looking to cash out, the apprehension surrounding Bitcoin will subdue and will cause a renewed interest in the currency. The law of demand and supply will set in, correcting the previous fallacy and the new purchase will not negatively impact the currency.

It will not take long for us to come up with justifications for the increase in price and adoption and this is not unexpected. It has occurred twice now and the third time won’t be an exception. Questions like “What is Bitcoin halving?”, “Is Bitcoin halving necessary?” are now well addressed. Also, the Bitcoin halving schedule can be estimated based on the four-year rule.