Yuri Molchan
The biggest Bitcoin absorber, Grayscale, gains $1.8 billion worth of crypto in one day, while its premium remains below zero 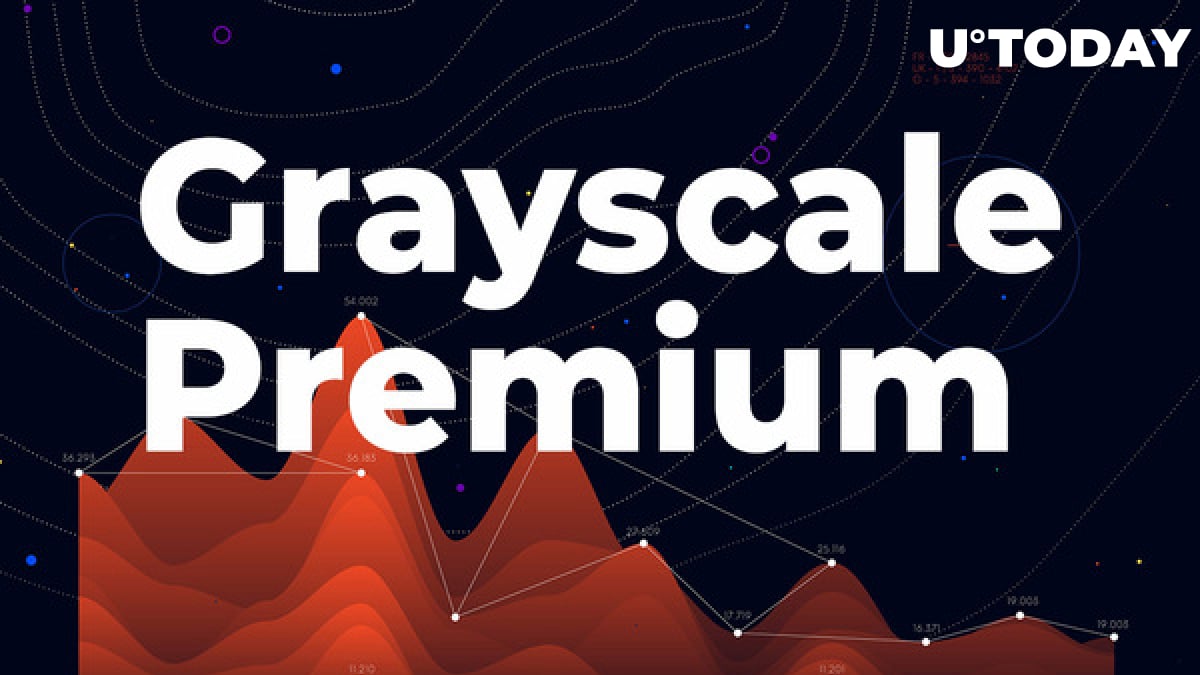 Grayscale Investments, affiliated with the Digital Currency Group spearheaded by Barry Silbert, has acquired another massive portion of cryptocurrencies in a single day: $1.8 billion.

Meanwhile, the premium to buy its leading product, GBTC from the Grayscale Bitcoin Trust, has remained negative for more than two weeks already.

The premium is the difference between the market price of GBTC and the NAV (net asset value).

Popular U.K.-based analytics aggregator Skew has tweeted that the premium for shares of Grayscale's most popular product, GBTC, has remained below zero for 17 consecutive days.

When the premium goes up, the GBTC market becomes overbought and traders start locking in their profits.

When the premium goes down, even into the negative, it means that investors are buying GBTC in an oversold market.

Prior to this year, GBTC first went negative back in 2015.

Vocal Bitcoin hater Peter Schiff has recently tweeted that the GBTC premium going negative is likely to mean that financial institutions are losing interest in BTC.

After Grayscale announced its intention to buy back a portion of its GBTC shares, Schiff opined that the company will probably have to sell some of its Bitcoin in order to do that.

In the meantime, Grayscale investments has acquired a whopping $1.8 billion in Bitcoin and other cryptocurrencies in a single day.

On March 18, its total amount of assets in management equaled $45.4 billion, while a day before it totaled $43.6 billion.