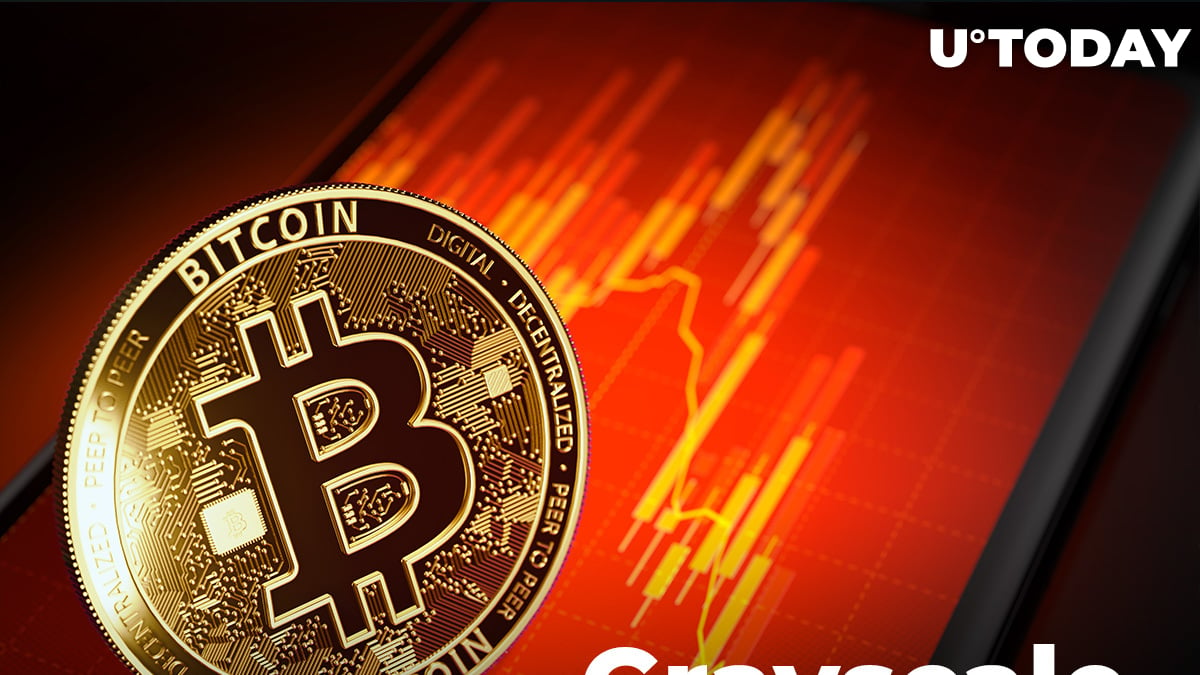 Data provided by the Bybt analytics platform shows that the Bitcoin balance of the popular investment company Grayscale has shrunk just a little bit (in percentage) since February.

Investor outflows, however, have been frequent recently as the price of the flagship cryptocurrency has been declining after the April all-time high (reached at a point near $65,000). Since then, Bitcoin has lost almost half of its value, trading at the $36,624 mark at press time.

Besides, Grayscale's GBTC is trading at a more than 11 percent discount at the moment and has been for a while.

Ads
Related
Bitcoin Is Here to Stay, CEA at Allianz Says, Here's Why

Grayscale has had two periods recently when it made huge purchases of Bitcoin. The first was between Oct. 17 and Dec. 24, when it added 142.07K BTC.