Bitcoin Is Here to Stay, CEA at Allianz Says, Here's Why

Yuri Molchan
Chief economic advisor at Allianz, Mohamed Aly El-Erian, believes Bitcoin is here to stay. However, it is likely to hit one big snag 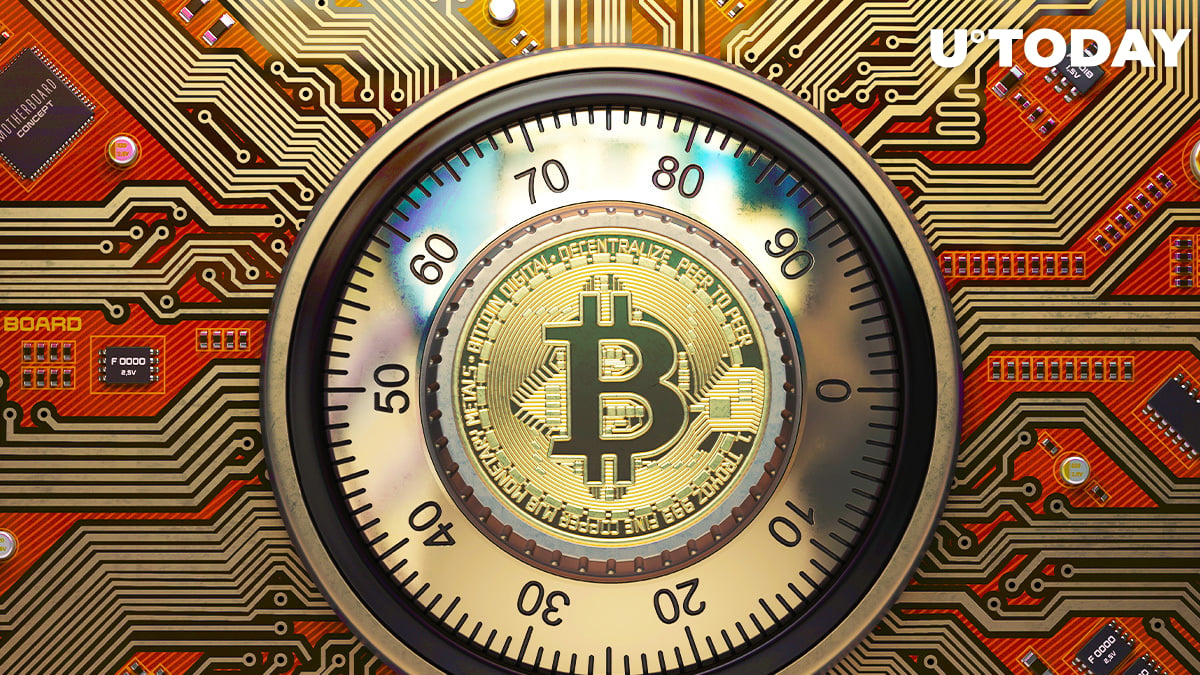 While talking to CNBC's Squawk Box host, Mohamed Aly El-Erian—chief economic advisor at German multinational financial services company Allianz based in Munich and the corporate parent of PIMCO—shared his take that Bitcoin is here to stay.

However, he then corrected himself, saying that it is likely to have trouble with governments.

"Bitcoin remains as part of the payments eco-system"

Answering a question from host Andrew Ross Sorkin, who mentioned the massive Bitcoin conference in Miami over the weekend and El Salvador's promising to adopt BTC as a legal tender, El-Erian shared his take on what future awaits the biggest global cryptocurrency.

On the one side, he said, there are adopters, like those who were at the conference and like El Salvador's president—who added "laser eyes" to his Twitter picture.

On the other side of the tug of war, there are governmental watchdogs. The constant war between these two sides, the expert believes, will keep Bitcoin volatility high.

El-Erian reckons that Bitcoin will remain part of the payments ecosystem, but it will hardly become a global currency simply because governments will not allow it.

Related
Users Withdrawing Bitcoin from Exchanges at Fastest Pace Since November, Here's What It Means

Governments will bet on CBDCs: BC Tech Group co-founder

These two means of payment will transform payments in the same way paper notes took over after gold coins, plastic cards and electronic payments disrupted banknotes.

As per Chapman, CBDCs will be widespread within a decade. As well as CBDCs and stablecoins, he is also bullish on "traditional digital assets," such as Bitcoin and Ethereum.