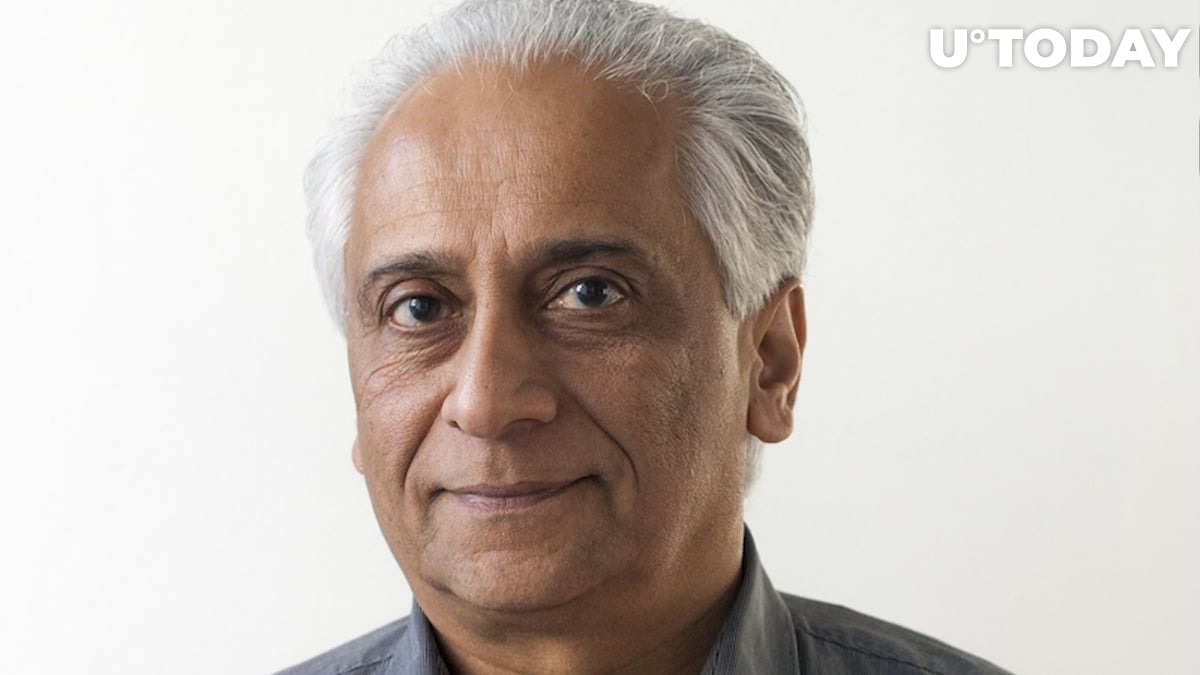 The former Ripple executive who worked for the blockchain giant since 2014 and resigned in December 2019, has now announced that he has joined FlashFX – a payments platform that runs on RippleNet.

Working near Ripple again, change of the scene

On December 2 last year, Dilip Rao, the former head of Infrastructure Innovation at the blockchain decacorn Ripple, spread the word on Twitter that he was leaving Ripple to retire in Australia.

However, his LinkedIn page shows that since 2020 he has been an advisor at Woomera Labs founded by him in 2013.

Mr. Rao seems busy even without that since he has announced he is joining a Ripple-powered FlashFX payments firm as an advisor. FlashFX has just started a funding round to raise $5 mln in order to continue developing and create its B2B product.

FlashFX targets getting $5 mln from investors

As reported by Financial Review, the Australian-based payments company FlashFX (which runs on RippleNet) has kickstarted a $5 mln round of fundraising to support its further development and create its B2B offering.

Over the past few days, the company has been in negotiations with venture capital funds, family offices, etc., expecting to find interested investors within the next eight weeks.

Investors would get equity in the company, according to the sources that Financial Review is acquainted with.

FlashFX intends on finding a way to cut rates on foreign exchange payments and make them work in a faster and more secure manner for its customers. The company uses its own DLT and also runs on RippleNet.

So far, the company offers only business-to-consumer solutions. However, the firm now intends on focusing on B2B funds transfers and wants to raise capital to build that product.