Breaking: PayPal and Venmo to Allow Buying and Selling Cryptocurrency 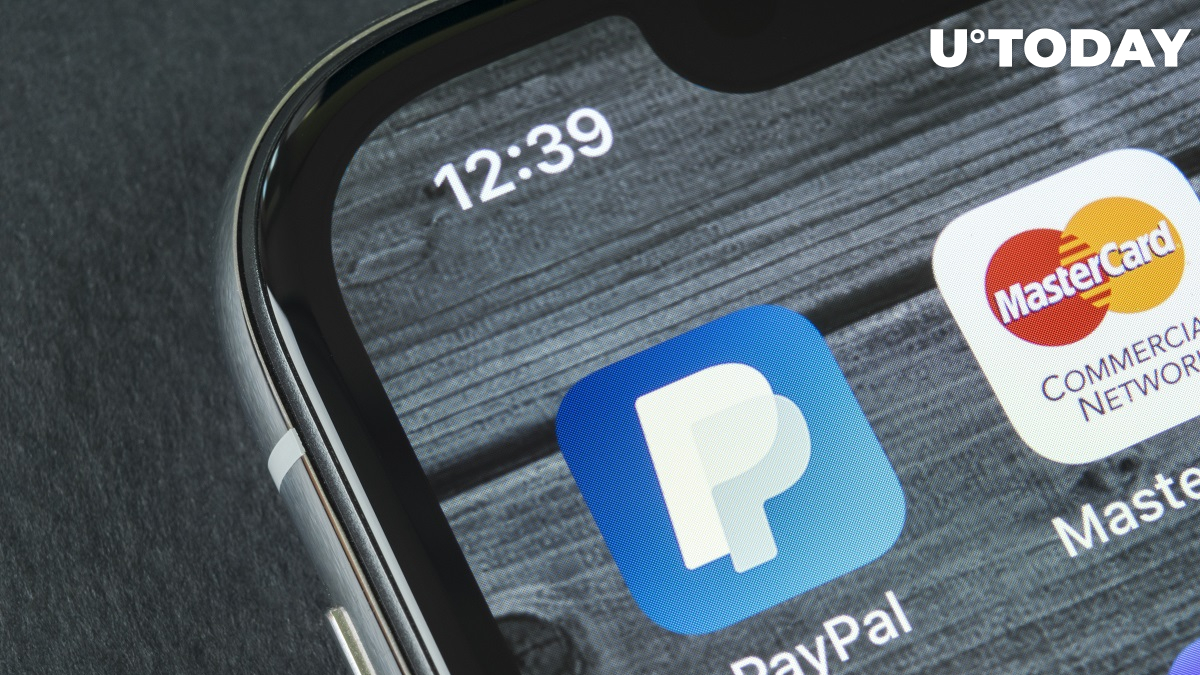 Mainstream payment services PayPal and Venmo are about to allow buying and selling digital assets, according to a recent CoinDesk report.

An industry source told the outlet that they would introduce a build-in wallet feature for storing crypto.

They are going to have some sort of a built-in wallet functionality so you can store it there.

However, the article notes that it not clear what specific cryptocurrencies PayPal and Venmo plan to offer to their customers.

It is worth noting that PayPal CEO Dan Schulman revealed that Bitcoin was the only crypto he owned back in November.

Another source states that the crypto-focused service could be rolled out as soon as in Q3.

With 365 million users combined, PayPal and Venmo venturing into crypto would give a huge jolt to mainstream adoption.

Square's Cash App, a major rival of the two companies, allowed all of its users to instantly buy and sell cryptocurrencies back in January 2018 after testing the waters for about four months.

As reported by U.Today, Cash App's profits from selling Bitcoin surpassed those generated from fiat services for the first time in Q1.

Twitter and Square CEO Jack Dorsey continues to max out the app's weekly purchasing limit of $10,000.