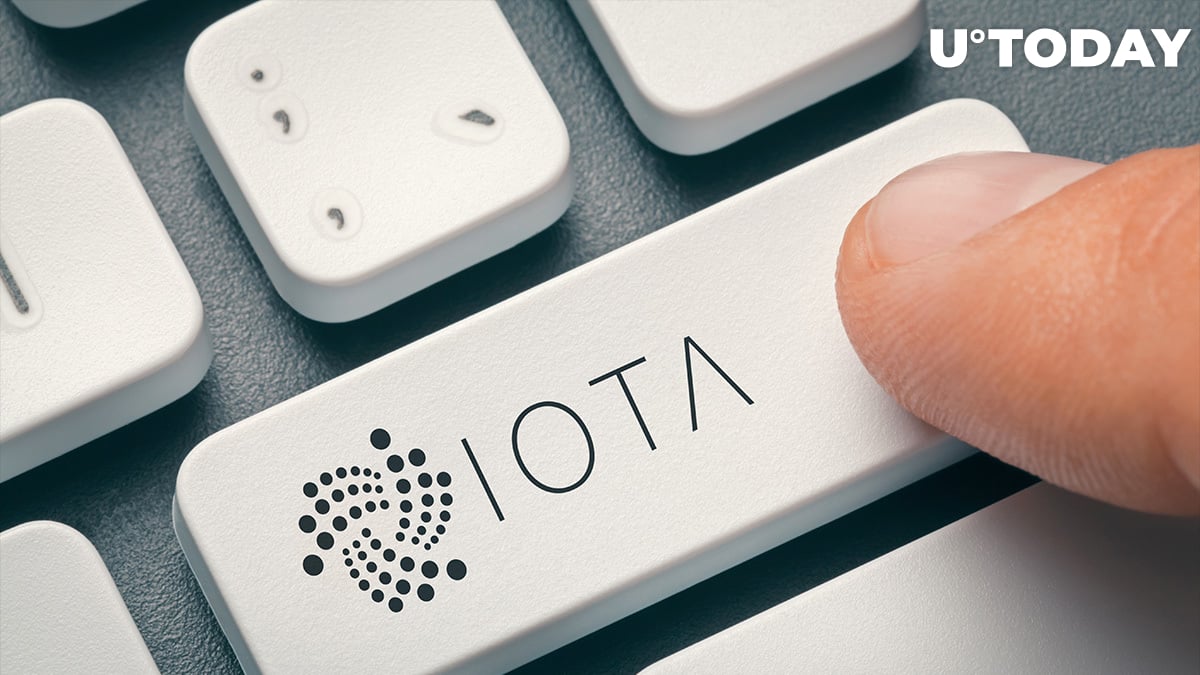 On April 28, 2021, IOTA protocol successfully activated Chrysalis upgrade. Now its enthusiasts are experimenting with end-user functionalities in the new IOTA.

The startup team shared the transaction ID in IOTA's protocol. This message involves no value transfer, so it just confirms the identity verification.

Data about the identity was broadcasted to the blockchain today, April 30. Thus, it is one of the first publicly announced facts of decentralized identity verification in the Chrysalis stage of IOTA progress.

As covered by U.Today previously, IOTA migrated to the Chrysalis phase between April 21 and April 28. This process included a major change in account management policy, wallet and token migration.

IOTAFoundation co-founder Dominik Schiener stressed that all transactions, including those related to decentralized ID verification, are charged with zero fees:

Amazing! Can't wait to use my #IOTA powered #identity in my #Firefly wallet to send feeless transactions.

Moving ID management to blockchain is among the core focuses for the IOTA Foundation. It was first stated in the 2019 Dev Update.

On March 29, 2021, Jelle Millenaar, lead of identity at IOTA Foundation, announced that IOTA's identity solution is more advanced than that of Microsoft. The tech giant decided to use Bitcoin-like networks, Sidetree protocol and the Inter-Planetary File System for decentralized identity storage. 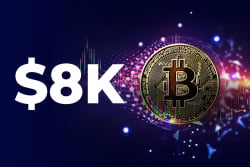