Bitcoin-Based ID Solution by Microsoft: Pros and Cons According to IOTA's Developer

Vladislav Sopov
Jelle Millenaar, Lead of Identity at IOTA Foundation, shares his take on latest digital identity system by Microsoft, ION. Is this competitor dangerous for IOTA's DID? 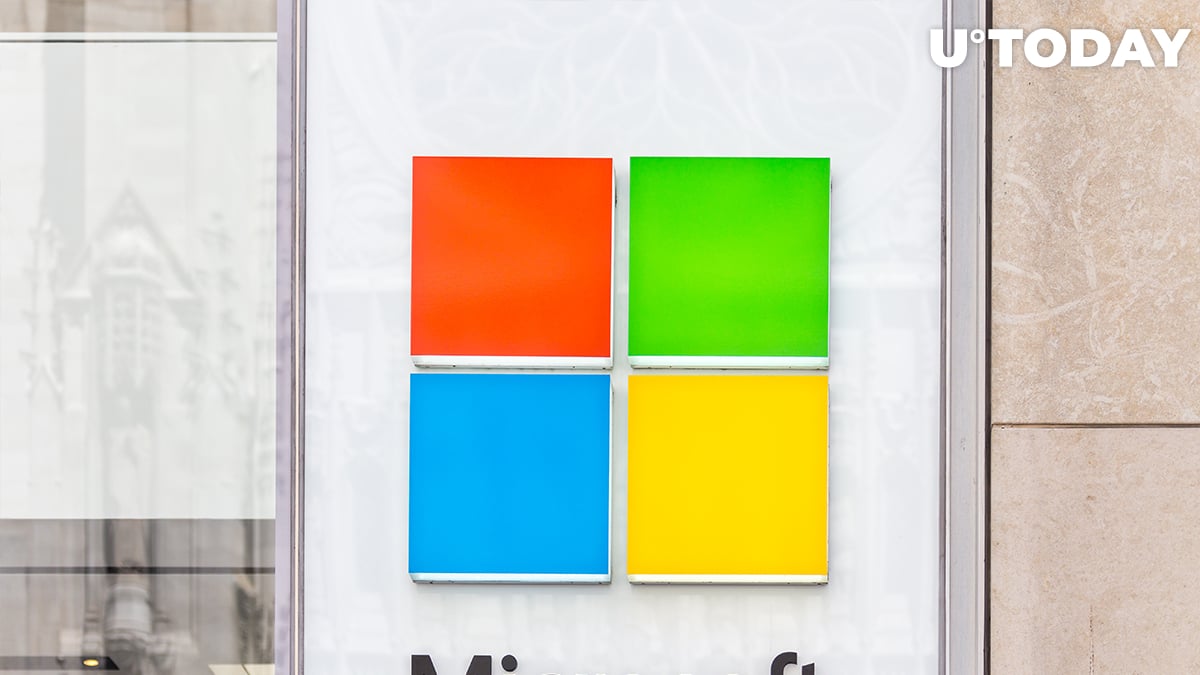 The analysis by Mr. Millenaar addresses the recent ION DID v1 release by Microsoft. It is the first iteration of a Bitcoin-based ID solution for the tech giant.

In some respects, IOTA's product is similar to Microsoft's: both of them do not necessarily rely on programmatic or purpose-based blockchains.

Meanwhile, Microsoft and IOTA demonstrate different approaches to the implementation of this concept. Microsoft decided to utilize Bitcoin's (BTC) blockchain, Sidetree protocol and Inter-Planetary File System for its instrument.

Mr. Millenaar stresses that this technology may result in long resolution times.

Mr. Millenaar announced that IOTA's instrument targets a resolution time of 200 ms. It is highly unlikely that, in the future, citizens will be able to wait longer for an ID check.

Also, IOTA's product is a part of a family of IOTA services, including feeless cryptocurrency, smart contracts and IOTA Streams, which leaves room for seamless integration.

It remains one of the most popular workflows in IOTA's development workload.

Meanwhile, Mr. Millenaar highlighted that the Bitcoin (BTC) network is reliable for this service due to its technological "maturity."