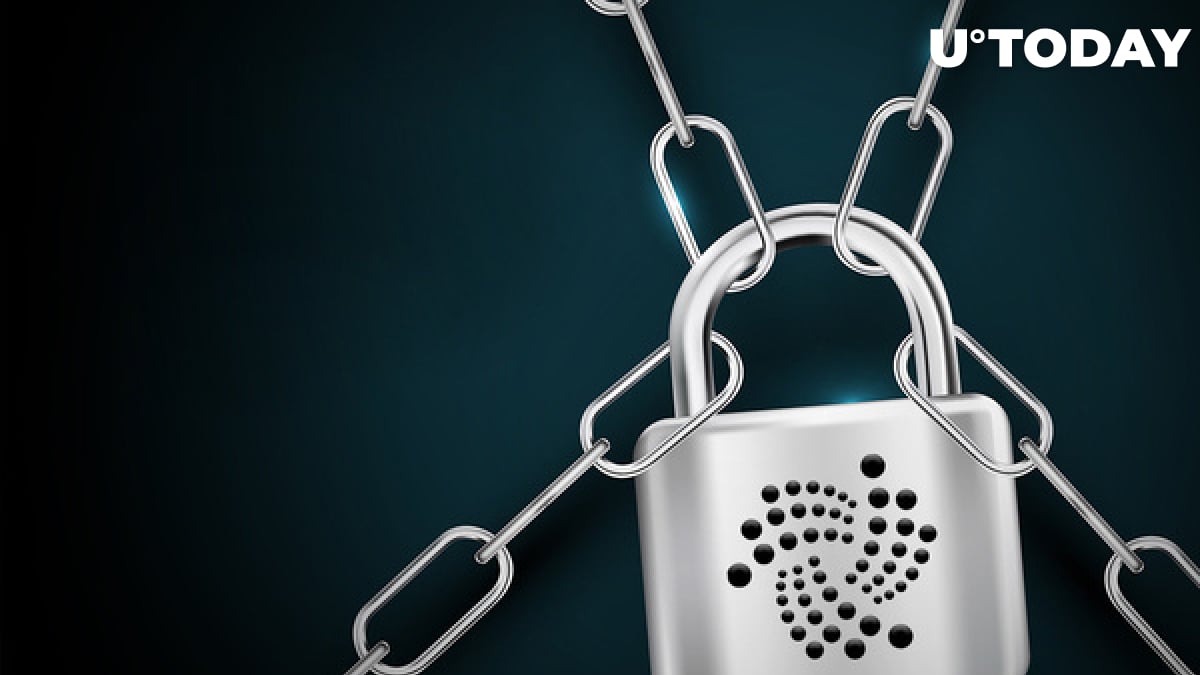 Dominik Schiener, who cofounded IOTA, has announced on his Twitter page that in just 12 hours, over 220 million tokens have been locked in as IOTA has started moving to the Chrysalis protocol.

As reported by U.Today earlier, the migration started Wednesday and will last a calendar week. Chrysalis will be launched on April 28.

Chrysalis is the major upgrade that will allow IOTA to lay the basis for adding smart contracts and launching native assets.

Related
IOTA Begins Migration to Chrysalis, Here’s What It Means

When the shift to Chrysalis is completed, dev teams will be able to launch dapps on IOTA and create other solutions.