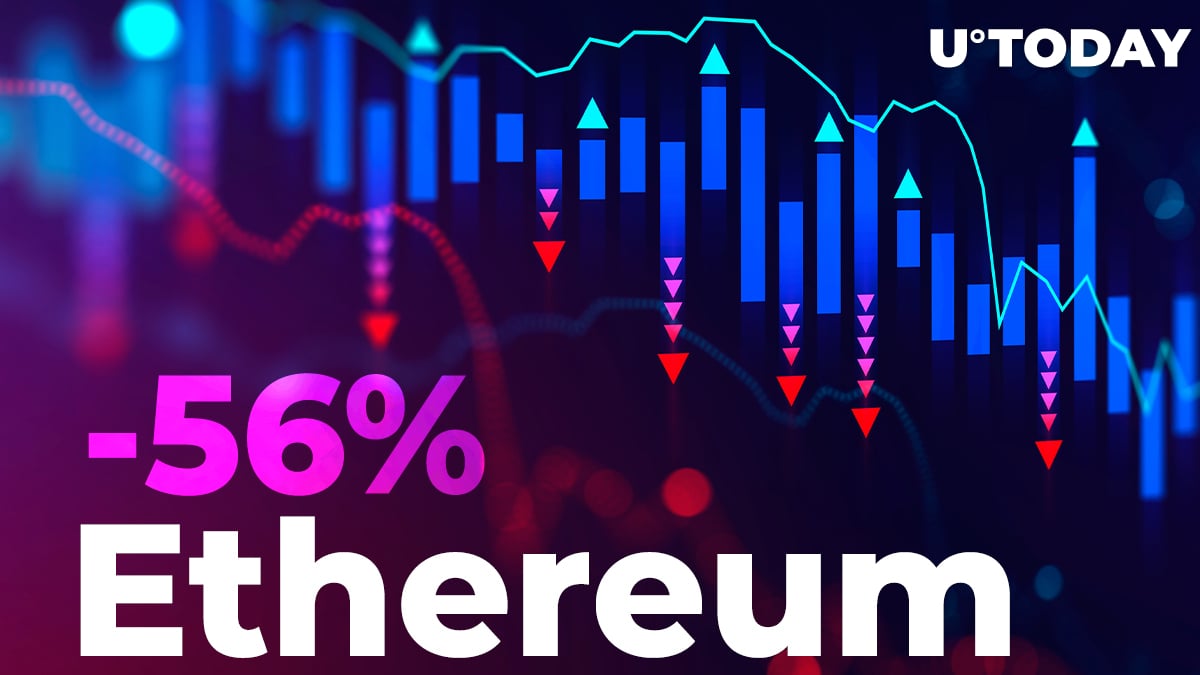 Ethereum's perpetual swap volume has crashed 56 percent over the past four days, according to IntoTheBlock data.

Notably, the precipitous drop took place after it reached its 2020 high of $6.3 bln.

Binance and Huobi together account for over 46 percent of the cumulative volume.

Unlike derivatives products, such as futures and options, perpetual swaps—which were first introduced by the troubled BitMEX exchange—have no expiration dates.

These are never-delivered futures contracts that allow traders to go long or short on a certain cryptocurrency with leverage.

As reported by U.Today, Ethereum's perpetual swap reached a new all-time high on BitMEX on Aug. 14. The product is widely considered to be responsible for the 60 percent correction that took place shortly after its listing.

Back in August, such exchanges as Binance even launched perpetual swaps linked to the indexes of the tokens from the decentralized finance ecosystem.

After the speculative fervor cooled, traders began to lose interest in Ethereum and DeFi tokens.

Ethereum gets outperformed by Bitcoin

However, the leading cryptocurrency is showing significantly more strength than its closest challenger as of late.

The latest Ethereum rally was led by Bitcoin, which becomes evident when one takes a look at the growing dominance that stands as its multi-month high of 61.4 percent, CoinMarketCap data shows.