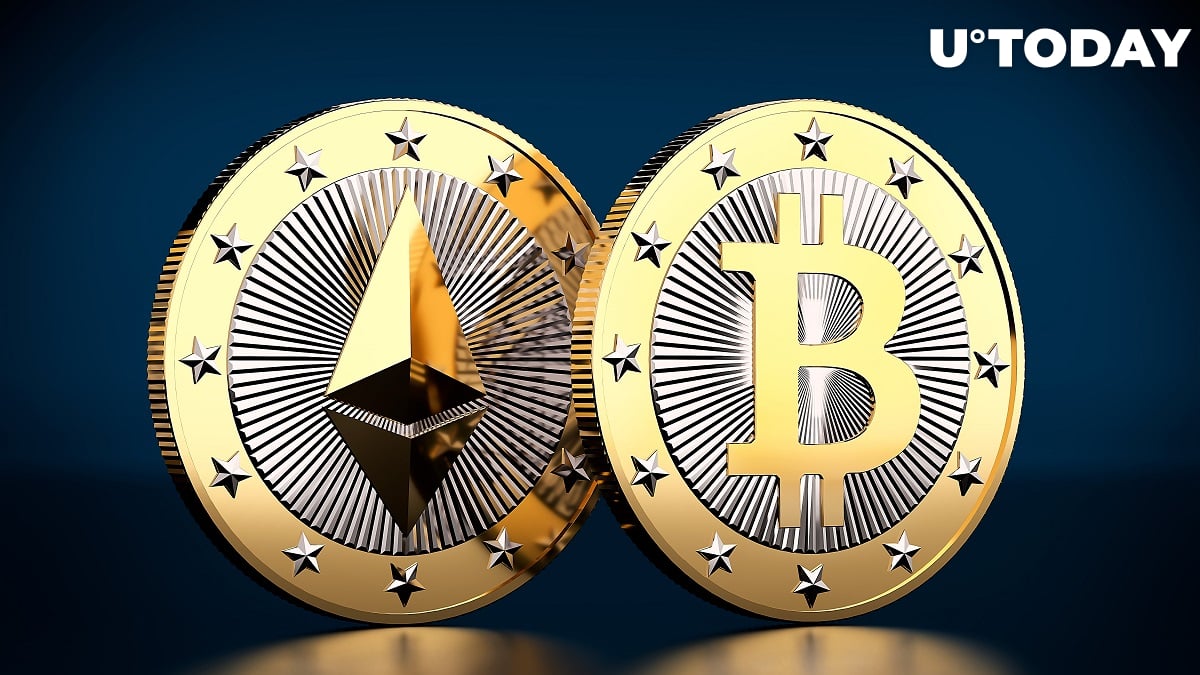 Ethereum (ETH), the top altcoin by market capitalization, has just reached its highest level against Bitcoin since January 2019, breathing a new life into the long-standing “flippening” narrative.

The ETH/BTC pair is currently sitting at 0.039 BTC after touching an intraday high of 0.04 BTC on the Binance exchange.

ETH started a new quarter with a bang by touching a two-year high of $486 as it continues to benefit from the exponential growth of the decentralized finance ecosystem.

While Bitcoin also breached $12,000, its gains look modest in comparison to Ethereum, and it becomes harder for Bitcoiners to deny that the latter is currently leading the broader market rally.

The total amount of ETH locked in a plethora of DeFi applications has now surpassed 6.1 mln.

Bitcoin maximalists are also growing increasingly nervous over synthetic versions of the top cryptocurrencies based on Ethereum that have now locked more than now have more than $500 mln worth of BTC, according to Messari data.

A sobering look at Ethereum’s rally

While Ethereum did manage to come back from the ICO bust and chip away at Bitcoin’s plunging dominance, the road to the much-talked-about flipppening is still very long.

The ETH/BTC pair is still down a staggering 74 percent from its lifetime high of 0.15 BTC that was reached back in June 2017. This was the closest Vitalik Buterin’s brainchild came to trumping Bitcoin.

The DeFi ecosystem that piggybacks Ethereum’s stellar run is still very fragile, and surging gas fees make it difficult for the average Joe to participate.