Alex Dovbnya
Ethereum is not getting tired of setting new records, with the ETHUSD swap reaching an all-time high on BitMEX 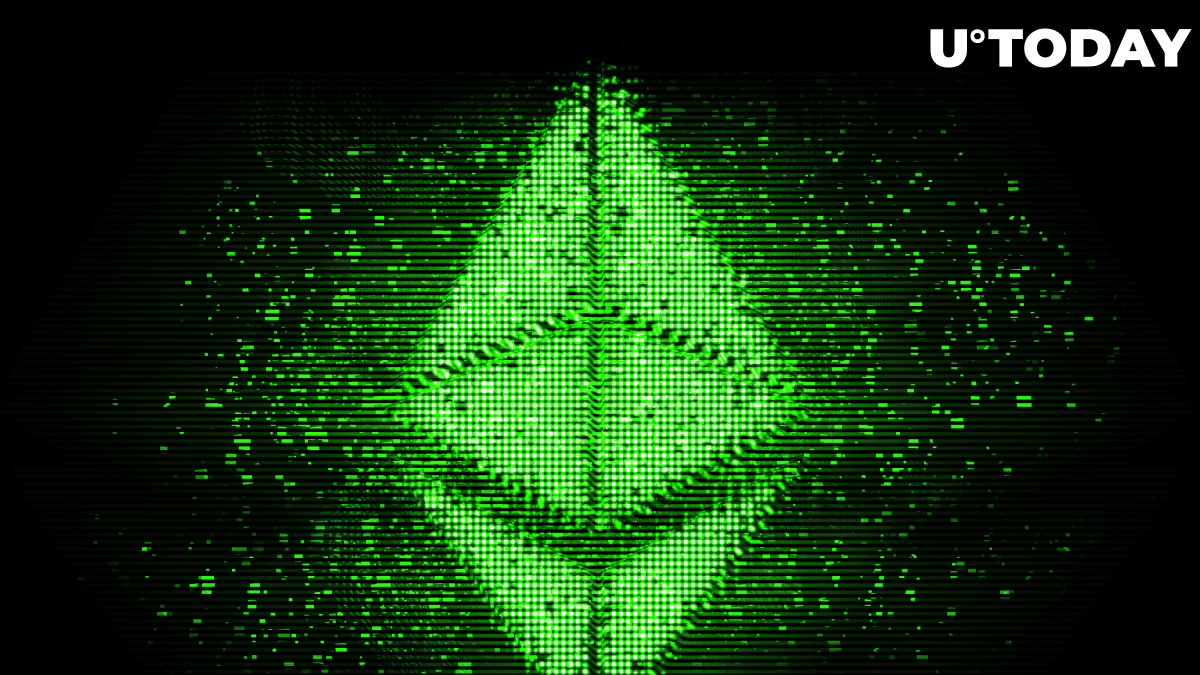 The product’s previous high ($435) was ironically on the same day it was launched.

The product that changed the Ethereum market

The perpetual swap, which allows to short or long ETH with a 50x leverage, made its debut on BitMEX on Aug. 2, 2018. Prior to that, only the ETH/BTC pair was available on the exchange.

Since BitMEX pretty much enjoyed absolute hegemony in the derivatives market in 2018, it took only one month for it to become the top ETH/USD pair by trading volume.

The ETHUSD swap derives its value from the spot price of Ethereum, but BitMEX only accepts collateral in Bitcoin, meaning that you don’t have to actually touch the underlying asset.

ETH collapsed 60 percent in a little over a month (from Aug. 2 to Sept. 12). This led to some theories that BitMEX was responsible for the drawdown since it attracted overleveraged speculators who were not using the swap for hedging.

ETH is still down 69 percent

ETH has been on a roll for the past two days, surging by almost 15 percent.

Prior to that, the network recorded the largest amount of daily transaction fees, surpassing the previous high set during the peak of the last bull run. The blockchain is experiencing due to the decentralized finance boom.

With that being said, the second-largest cryptocurrency is still down a staggering 69 percent from its lifetime high of $1,441 that was reached across spot exchanges on Jan. 10, 2018.