Vladislav Sopov
Amidst overwhelming euphoria about ETH being over $1,400 again, seasoned Ethereum developer James Hancock submits the draft of a crucial hardfork for Ethereum 1.0 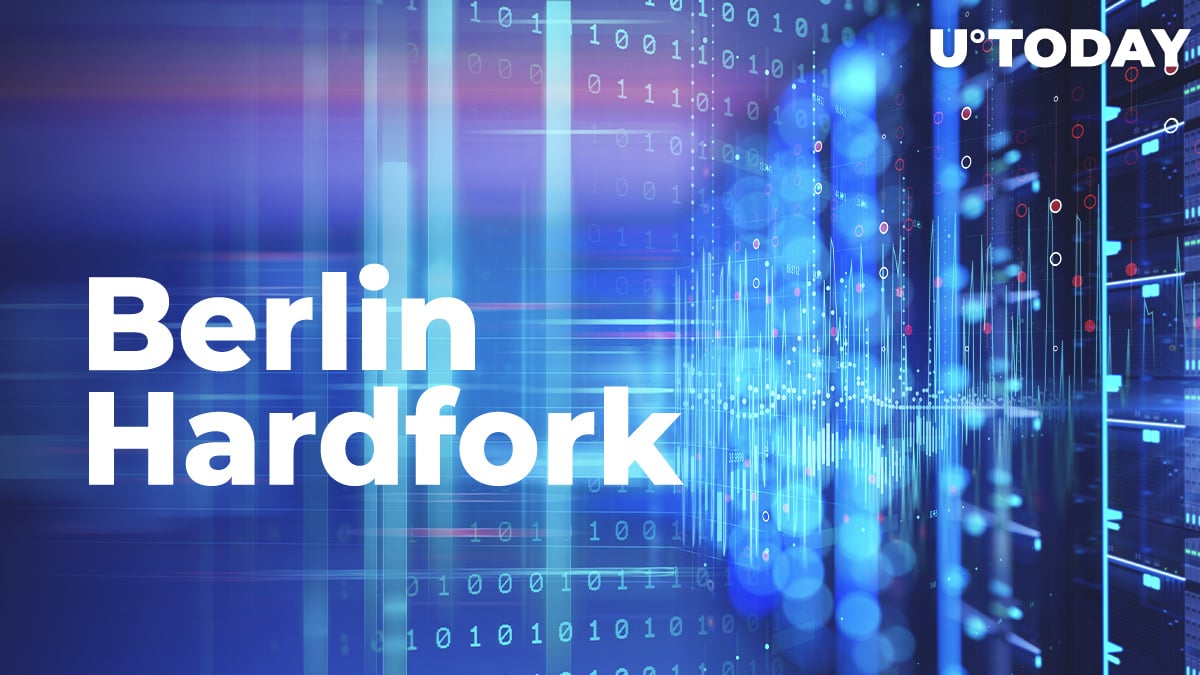 James Hancock, a coordinator of Ethereum 1.0 hardforks has chosen a very special day for unveiling Berlin hardfork draft: after three years of a bear market, Ethereum (ETH) is back over $1,400. Which improvements will one of the latest iterations of ETH1 bring to the second blockchain?

According to his latest tweet, Mr. Hancock has published the Berlin hardfork draft and agenda in the core Ethereum 1.0 GitHub repository. The draft does not specify the date for hardfork implementation but displays the final version of the Ethereum Improvement Proposal (EIPs) list and a checklist for their introduction.

EIP-2718 and EIP-2930 introduce new transaction types. The latest one allows for the creation of "whitelists" of contracts that this or that transaction plans to access.

EIP-2537, which would have introduced new types of operations (BLS Curve), is excluded from the final version of the Berlin hardfork draft.

Also, the overhyped EIP-1559 (periodical burining of transactional fees) is not on the menu, according to the draft submitted by Mr. Hancock. Recently, some mining entities launched another round of discussions about whether it is necessary to turn Ethereum (ETH) into a deflationary asset.

Initially, Ethereum's Berlin Hardfork had been scheduled for August 2020, but then it was delayed to Q4, 2020. Finally, Ethereum (ETH) developers decided to launch Ethereum 2.0's Phase Zero or Beacon Chain prior to the Berlin hardfork.

As covered by U.Today previously, Ethereum 2.0 successfully launched on Dec. 1, 2020. However, the rollout of Ethereum's proof of stake (PoS) operations may be months away.