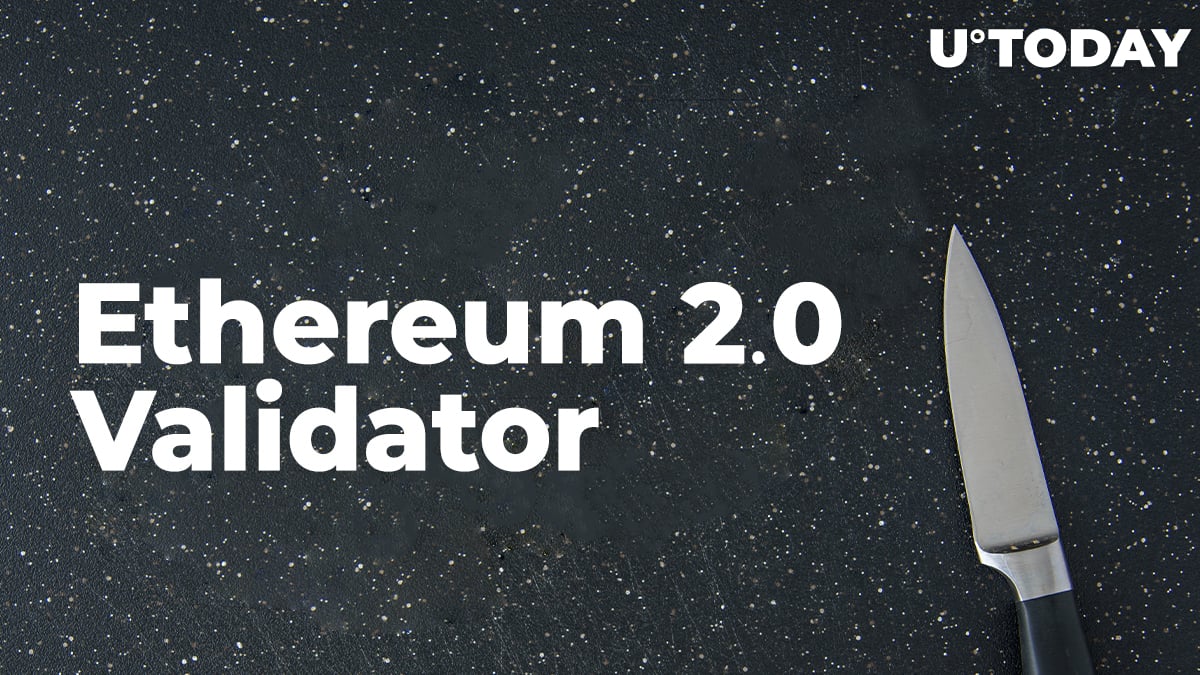 Data provided by BeaconScan shows that the very first Ethereum 2.0 validator has been slashed. The incident occurred in Epoch 208 at slot 6669.

Beacon Chain, the bedrock of Ethereum 2.0, finally went live on Dec. 1. There are currently 28,301 validators on the network who can receive staking rewards for confirming transactions after depositing 32 ETH.

Slashing is a mechanism that is meant to disincentivize attacks on the network by penalizing and exiling misbehaving validators.

As reported by U.Today, Ethereum cofounder Vitalik Buterin claimed that it is a key fundamental advantage of proof of stake (PoS) over proof of work (PoW) back in September.

A malicious miner can potentially accrue enough firepower to attack a PoW chain multiple times, but such a scenario would not work with Ethereum 2.0.

If a validator violates the rules out of malice or happenstance only once, he or she will be slashed.

Three ways to get exiled

Any attempt to disrupt the network's security has to be detected by a whistleblower who will be entitled to an additional reward for catching the bad actor.

The first exiled validator was slashed for being a proposer, meaning that he or she proposed two different blocks within a single slot.

Validators can also get purged for signing two Casper FFG attestations during the same epoch or submitting an attestation that is surrounded by another one.

While Eth2's algorithm also punishes validators for being offline, it is important to note that such an offense does not result in slashing.