Yuri Molchan
The second biggest cryptocurrency, ETH, has reached the $1,400 level, which lacks just $32 to overcome the all-time high achieved in January 2018 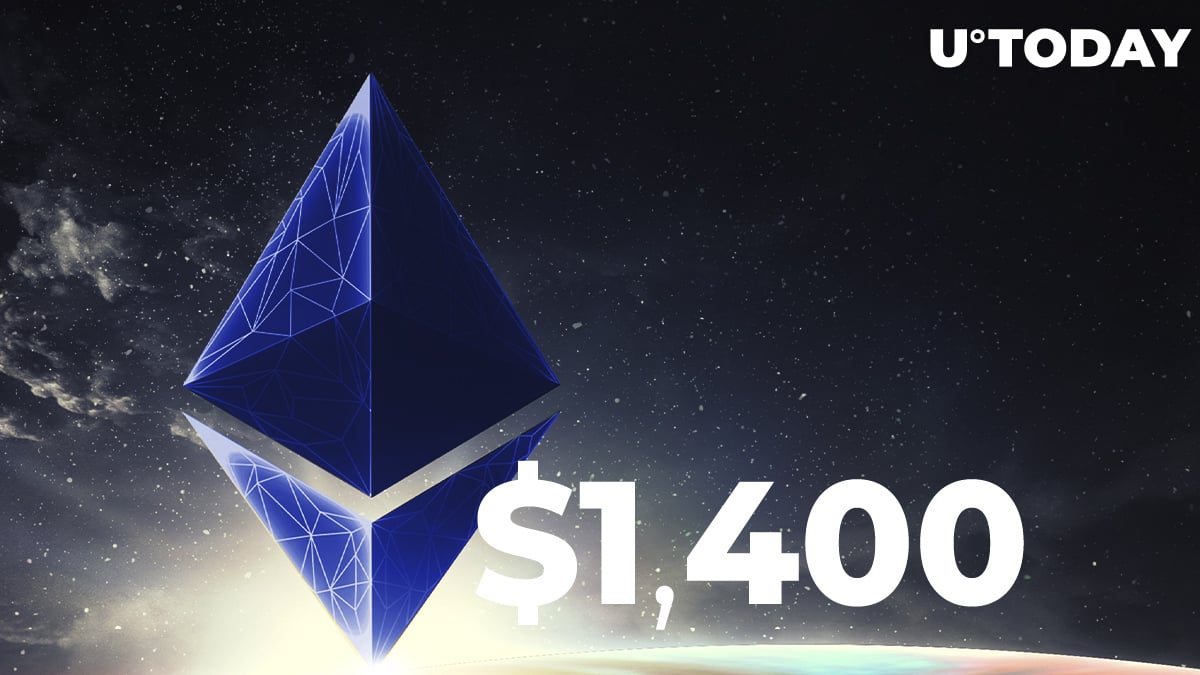 Ethereum has blasted to the $1,400 level after spending more than two weeks in a range above $1,000.

The second largest cryptocurrency, brainchild of Vitalik Buterin, has almost left its 2018 all-time high of $1,432.88 behind and is now changing hands at $1,411.

In December of last year, the zero phase of Ethereum 2.0's long-expected update was launched after the ETH 2.0 deposit contract received more than the targeted amount of 524,288 ETH.

By now, the amount of ETH locked in the contract totals a whopping 2,500,000 Ethers, and the development of the ETH 2.0 Ethereum iteration is in full swing.

Besides, the largest institutional exchange working with crypto derivatives, CME Group (which was the first to launch BTC futures in December 2017) has announced the upcoming release of ETH-based futures for financial institutions on February 8. 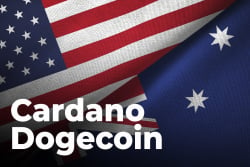 Here's How Bitcoin Traders May Miss Out on ETF Frenzy, Bloomberg

Bitcoin Is Part of Plan to Get IMF-Approved $1.3 Billion for El Salvador: Bloomberg