Alex Dovbnya
Solana might be the next cryptocurrency on institutional investors' radar, according to Sam Bankman-Fried 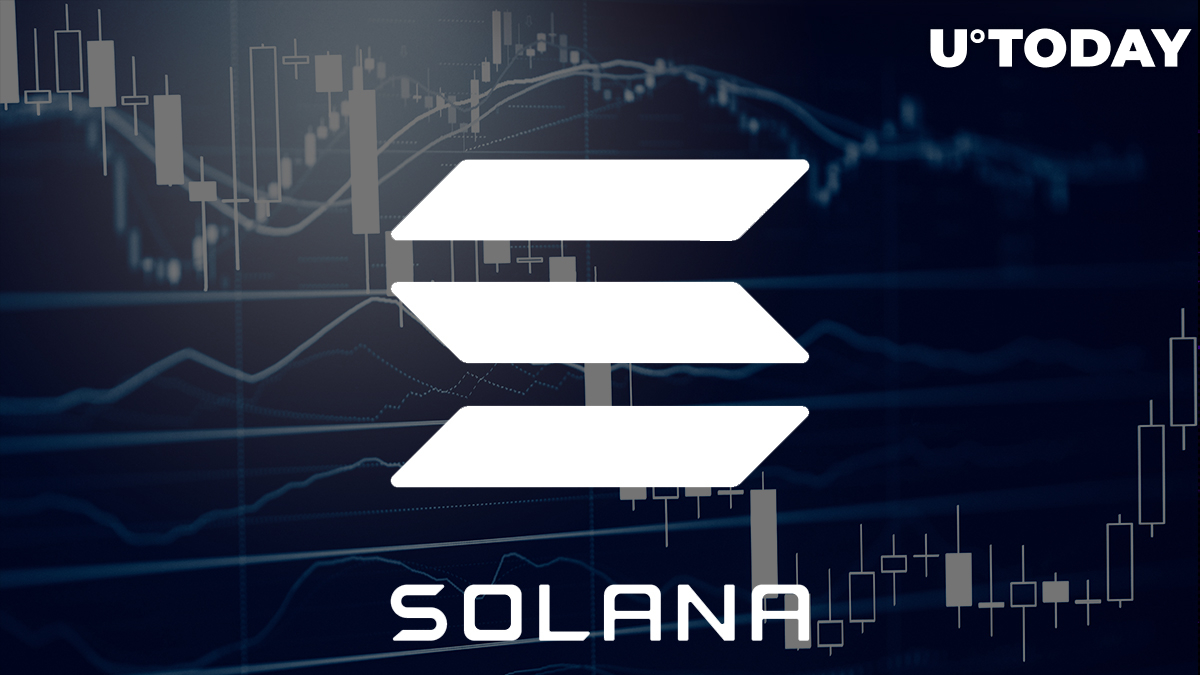 Solana, one of the top "Ethereum killers," is experiencing a wave of institutional interest, according to FTX CEO Sam Bankman-Fried:

As reported by U.Today, Solana managed to outstrip XRP earlier this week after extending its bullish streak.

Unfazed by the recent market correction, the cryptocurrency hit a new all-time high of $213 on Sept. 9.

Solana first stormed into CoinMarketCap's top 10 in mid-August. The successful launch of Degenerate Ape Academy, a non-fungible token collection, was mainly credited with its price spike.

Due to its scaling solutions, the top applications on the Ethereum network are too cumbersome and expensive for the average Joe.

Meanwhile, Solana offers an incredible 50,000 transactions per second and very low fees that blow competing blockchains out of the water.

Although critics argue that Solana is more centralized than Ethereum, the narrative that it is likely to challenge the current smart contracts leader is undoubtedly fueling the cryptocurrency's price.

Earlier this year, Solana was known only among crypto aficionados. However, this is no longer the case. From becoming one of the sponsors of the Lollapalooza music festival to getting random Twitter mentions from the likes of Mike Tyson and Jason Derulo, it is safe to say that SOL is no longer an arcane coin.

That said, the high-flying cryptocurrency is not immune to corrections. SOL is currently down 12% over the past 24 hours on major spot exchanges, but it is too early to say whether the market's excitement is fading.

Still, Solana has some aces up its sleeves, with Sam Bankman-Fried claiming that the proof-of-stake (PoS) chain has one of the most "compelling" roadmaps in the industry.