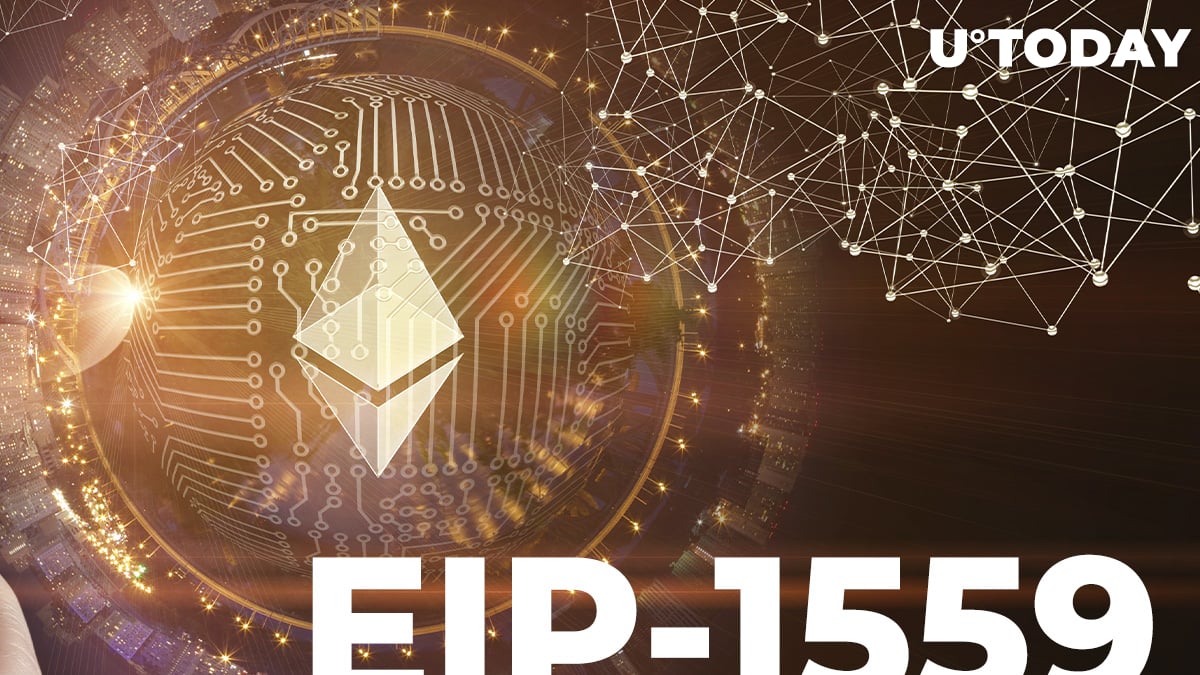 Ethereum's trading volume has surged by more than 15 percent in 24 hours according to CoinMarketCap. The soon-to-be-released EIP-1559 proposal has already had a great impact on the Ethereum community and its traders.

Presumably, the main reason for the high inactivity from traders is the price movement that may or may not take place with ETH/BTC and ETH/USD trading pairs on cryptocurrency exchanges after the network update is released.

Ethereum Improvement Proposal 1559, or EIP-1559, is the massive Ethereum network update mostly aimed at changing the current fee mechanism. After the update, the new fee structure will be presented with a base fee that will replace the current auction-type fee that allows miners to increase them more than three to five times during congestion periods.

Previously, the Ethereum price had been rising for 11 days in a row, showing a 41 percent price increase. But once the cryptocurrency market and Bitcoin started losing their value, Ethereum has followed the general sentiment with a five percent price decrease.

Currently, Ethereum is trading at a value of $2,480 and moving down to the closest support lines, which are short-term moving averages.