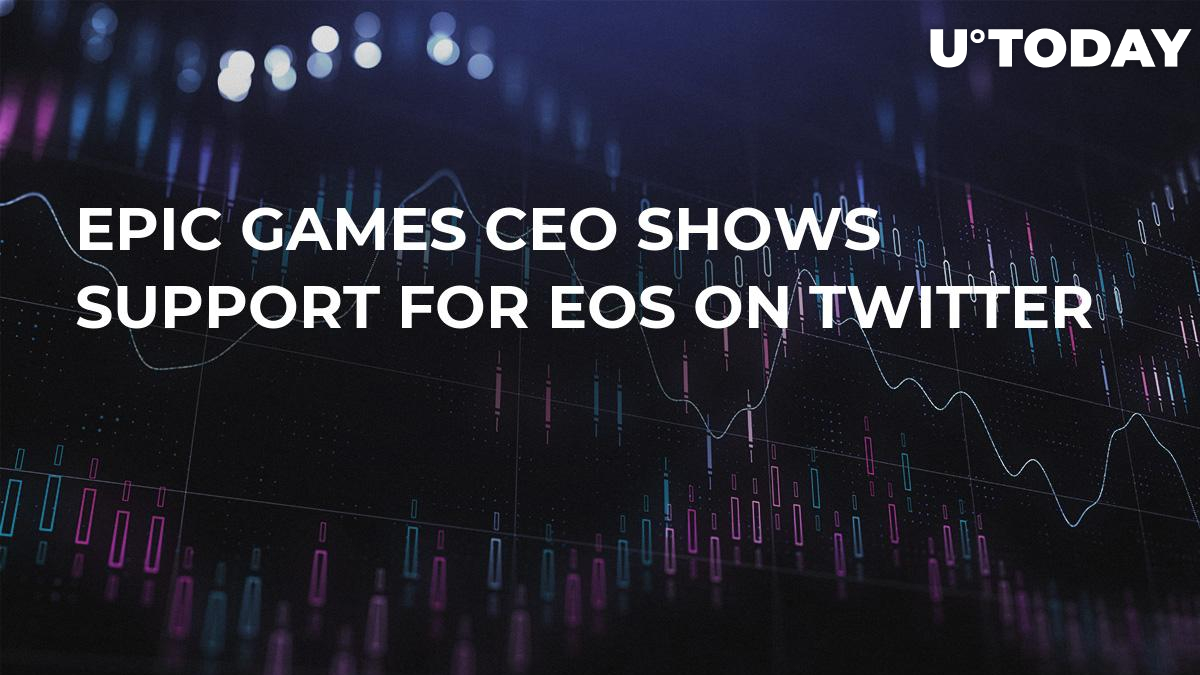 Epic Games CEO Tim Sweeney has recently defended EOS on Twitter. The fact that Sweeney, the man behind such hit games as Fortnite and Bulletstorm, is interested in the fourth biggest currency by market capitalization is undeniably good news for adoption.

The EOS Blockchain is constantly growing bigger, and that seems concerning to many of its users. Bitcoin has a chain size of 200 GB while being around for more than a decade. Ethereum Blockchain, which was launched three and a half years ago, is at 140 GB. Meanwhile, there is a world of difference when it comes to EOS — its Blockchain has grown to 4 TB in only eight months due to its very fast speed. If EOS-based dApps see mainstream adoption, the chain will grow exponentially. That will create many challenges that pertain to storage solutions.

Not a serious issue

However, Sweeney believes that these concerns are unreasonable. In his latest tweet, he defended the EOS network by claiming that it’s completely normal for a global transaction ledger to require that amount of data. Shelling out $300 for an 8 TB hard drive every 16 months or so wouldn’t be a problem.

So nodes have to buy a new $300 8TB hard drive every 16 months? Why is this a problem? Usenet was growing 1TB/day more than a decade ago...

Back in January, there were numerous rumors that Epic Games had teamed up with Monero (XMR).  Sweeney swiftly denied the partnership, claiming that Fortnite's foray into crypto was ‘accidental.’