Alex Dovbnya
Decentralized games are struggling to break into the mainstream, but a viable Blockchain alternative to Steam is already in the offing 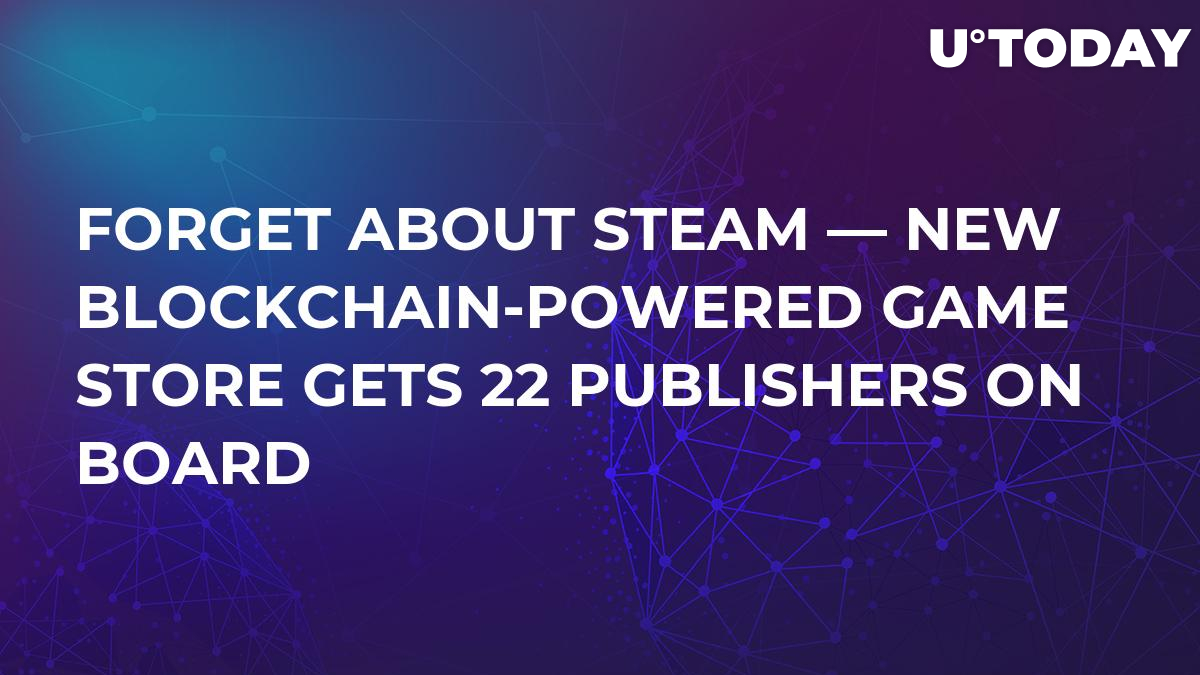 According to VentureBeat, RobotCache, a video game company, is planning to launch its decentralized gaming store ‘sometime next year’. The new store already signed with 22 publishers (including 1C Publishing and Bigben Interactive) with about 700 PC games in total.

RobotCache was already up to a big start since it was founded by well-known video game developer Brian Fargo, who also happens to be the founder of inXile Entertainment. The young company doesn’t even try to hide its ambitions – it wants to take on Steam, which currently enjoys hegemony in PC game sales. RobotCache plans to get more publishers on board by offering them financial incentives — they will get a whopping 95 percent of all profits (with Steam, it’s only 70 percent).

On top of that, RobotCache also allows reselling digital PC games with publishers getting 70 percent of proceedings. RobotCache CEO Lee Jacobson reveals that the reselling market is making huge waves in the industry, but they are actually translating these ideas into reality.

The confusion around Blockchain

RobotCache is utilizing the Blockchain technology in order to ensure the security of the transactions that are conducted on their platform. However, when it comes to persuading publishers to join their platform, there were many knee-jerk Blockchain-related questions since they had no idea what this word stands for.

Jacobson also reveals that they had to shelve their Ethereum-based token dubbed IRON because of regulatory concerns. IRON still exists in the RobotCache ecosystem in the form of a virtual token that can be mined by gamers. All mined tokens can be used for buying games on the platform, but they cannot be traded as traditional cryptocurrencies.