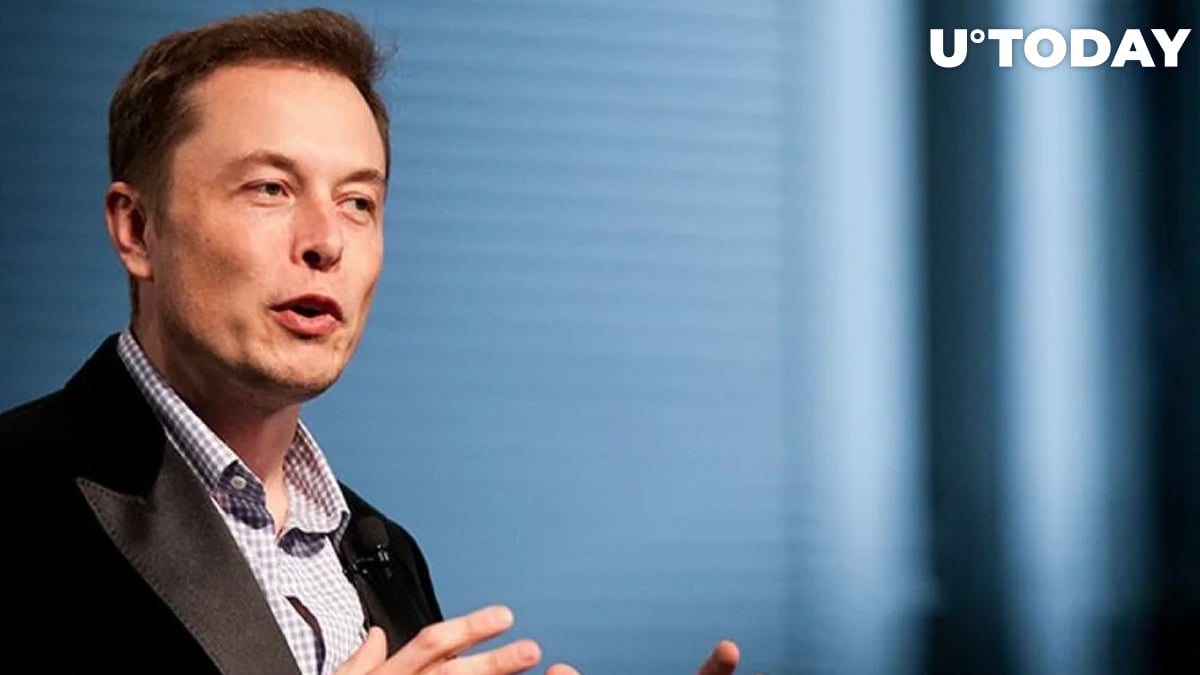 The wealthiest man on the planet, CEO of Tesla and SpaceX, Elon Musk has responded to Peter Schiff’s recent tirade against Bitcoin, trolling Schiff that he might be holding Bitcoin without revealing it to the public.

In a recent tweet, Elon Musk called Bitcoin a “less dumb form of liquidity” than cash and added that “only a fool would look elsewhere” in the current economic situation when the USD is losing value thanks to the continuous quantitative easing programs by the US Fed Reserve.

This was the way Musk explained Tesla’s Bitcoin bet worth a whopping $1.5 billion announced recently.

Vocal Bitcoin critic Peter Schiff, however, responded to that, concluding that Elon Musk believes both Bitcoin and fiat to be rubbish (“BS”).

You might as well have crypto: Elon Musk tells Peter Schiff

Tesla CEO responded to Schiff stating that he could be only pretending to be a Bitcoin hater and in reality Schiff “might as well have crypto” as gold.

This assumption of Musk may be partly caused by the fact that, as crypto community have already noticed, Schiff tweets way too often about Bitcoin for a Bitcoin hater. He has more anti-Bitcoin tweets that Nouriel Roubini (aka Dr. Doom) or other Bitcoin critics.

Besides, Musk defined money as data that enables people to avoid any inconveniences during barter. This data is always imperfect, he tweeted, adding that Bitcoin is likely to evolve to minimize all these drawbacks.

Also, Elon Musk has changed his Twitter picture to a Bitcoin pic, tweeting that it is "just for a day".

Peter Schiff explains how he sees difference between fiat and Bitcoin

The Euro Pacific Capital CEO Peter Schiff also posted a tweet, in which he explained what difference he sees between fiat currencies and Bitcoin.

For him, fiat is used widely because governments require taxed to be paid in it. Also, paper money is “legal tender, a medium of exchange, a unit of account”.

As for Bitcoin, “it’s just a digital token people collect and trade. It's pure BS. The stuff governments issue is partial BS.”