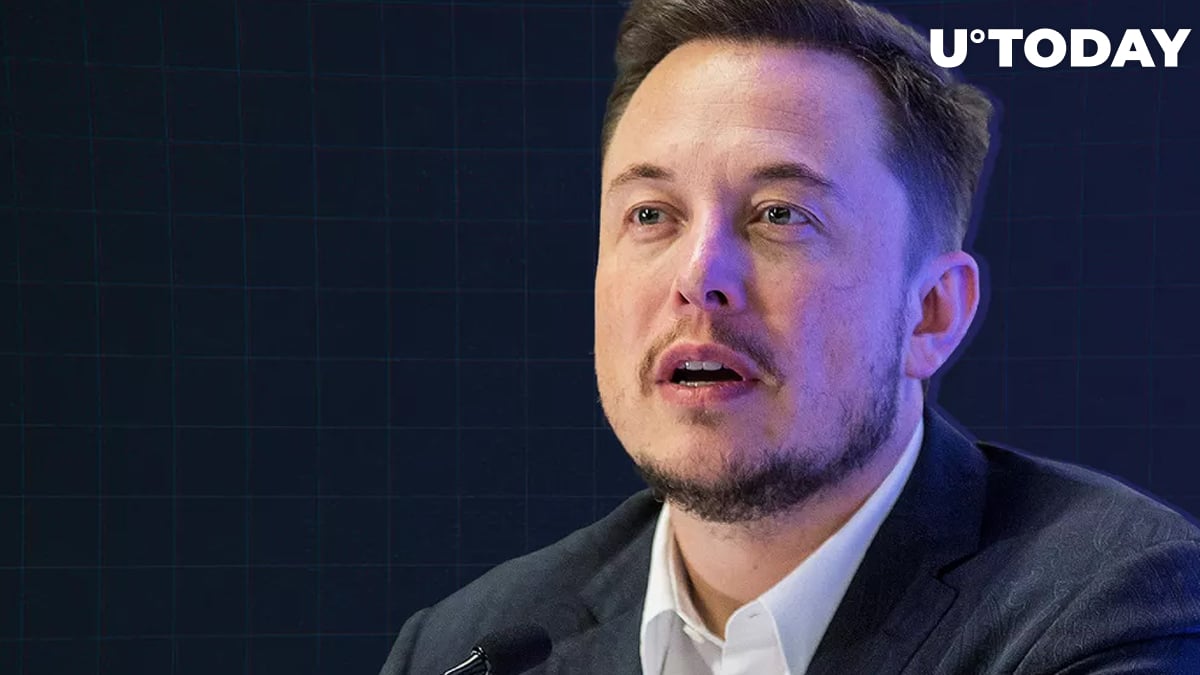 Elon Musk, the richest person in the world, has changed his Twitter profile picture to a Japanese anime girl wearing a dress with the Bitcoin logo. He, however, mentioned that it would only stay for a day.

The entrepreneur initially posted this picture in October 2018, the same month he shared his love of Japanese cartoons, urging his followers to buy the cryptocurrency. Back then, Twitter suspended Musk's account because of that tweet, suspecting that the Tesla CEO had fallen victim to hackers.

As reported by U.Today, the billionaire added Bitcoin to his Twitter bio in late January before Tesla revealed its $1.5 billion investment into the world's largest cryptocurrency on Feb. 8.