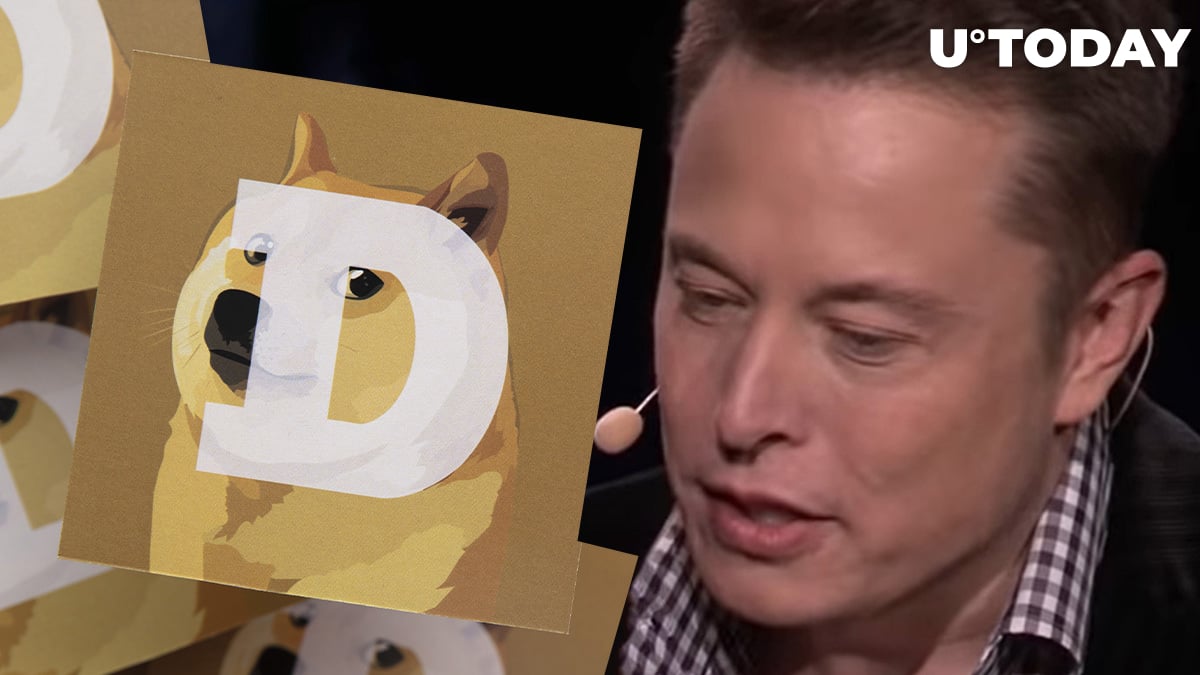 Tesla CEO Elon Musk has once again weighed in on cryptocurrency scalings wars.

In his recent reply to a tweet posted by prominent Dogecoin community member Matt Wallace, the centibillionaire claims that both Bitcoin and Ethereum have slow and expensive base layers. Hence, they require a multilayer transaction system in order to function properly.

There is merit imo to Doge maximizing base layer transaction rate & minimizing transaction cost with exchanges acting as the de facto secondary layer.

Meanwhile, Dogecoin is poised to maximize the speed of base layer transactions while minimizing costs.

As reported by U.Today, Musk recently voiced his support for a fee reduction proposal that could dramatically enhance the meme coin’s scalability.

The entrepreneur's most recent take was met with some fierce criticism within the cryptocurrency community.

Bitfinex CTO Paolo Ardoino jokingly suggested that the billionaire should build rockets with “spit and paper” to make them cheaper.

We need to start building rockets with spit and paper. Definitely cheaper and more lightweight. Well... security won't be the same but sure it's a viable trade-off. https://t.co/UPQlgusjxa