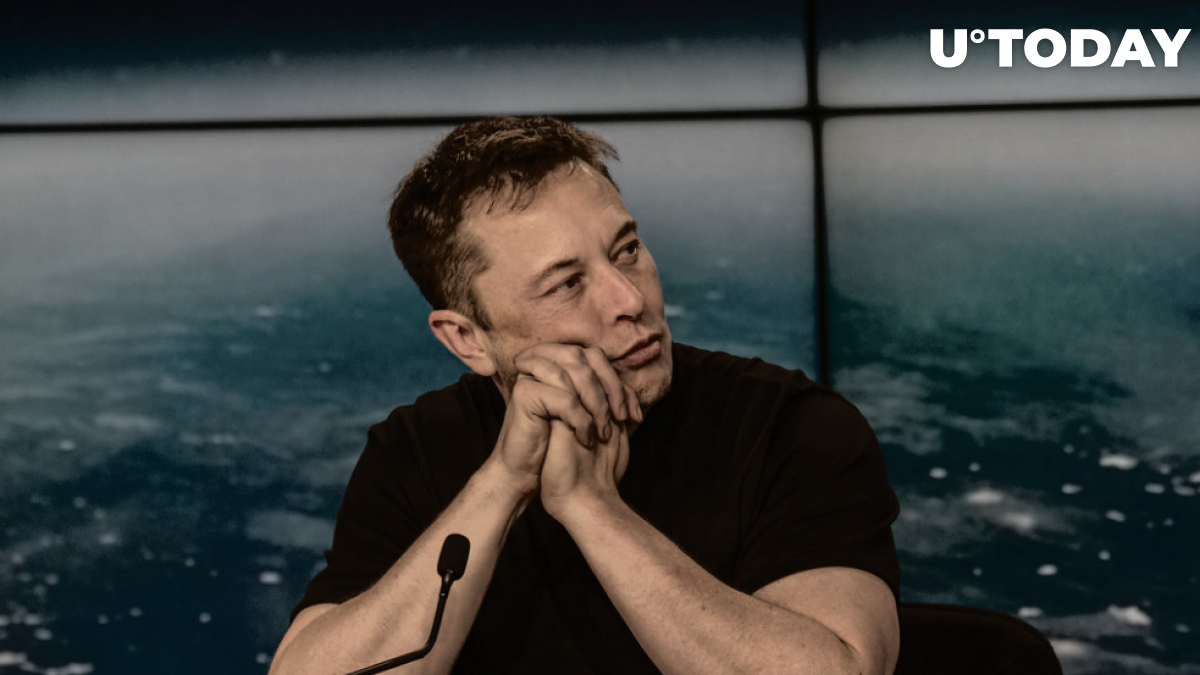 Tesla CEO Elon Musk is once again showing off his questionable sense of humor on Twitter.

The centibillionaire has just tweeted a derogatory joke that asks how many Bitcoin maximalists are needed to screw in a light bulb.

The cryptocurrency community did its best to “hash out” the answers in Musk’s replies.

How many Elons does it take to manipulate markets?

Musk also said that "B" stands for “bicurious” under Jack Dorsey’s tweet about the “The B Word” CCI initiative, which will be hosted by the Twitter CEO and Ark’s Cathie Wood.

In turn, Dorsey replied that Musk could share “all his curiosities” at the event.

Let’s you and I have a conversation at the event. You can share all your curiosities…

Jordan Belfort, the “Wolf of Wall Street” stockbroker, took an open-minded approach to Musk’s “bicuruosity,” urging Musk to do whatever floats his boat.

Meanwhile, many accused Musk of being biphobic and homophobic because of the tasteless and juvenile joke.

At press time, the top cryptocurrency is trading at $35,517 on the Bitstamp exchange.

The capricious entrepreneur was blamed for Bitcoin’s massive crash in May after he announced that Tesla would no longer accept the cryptocurrency and kept making bearish statements.