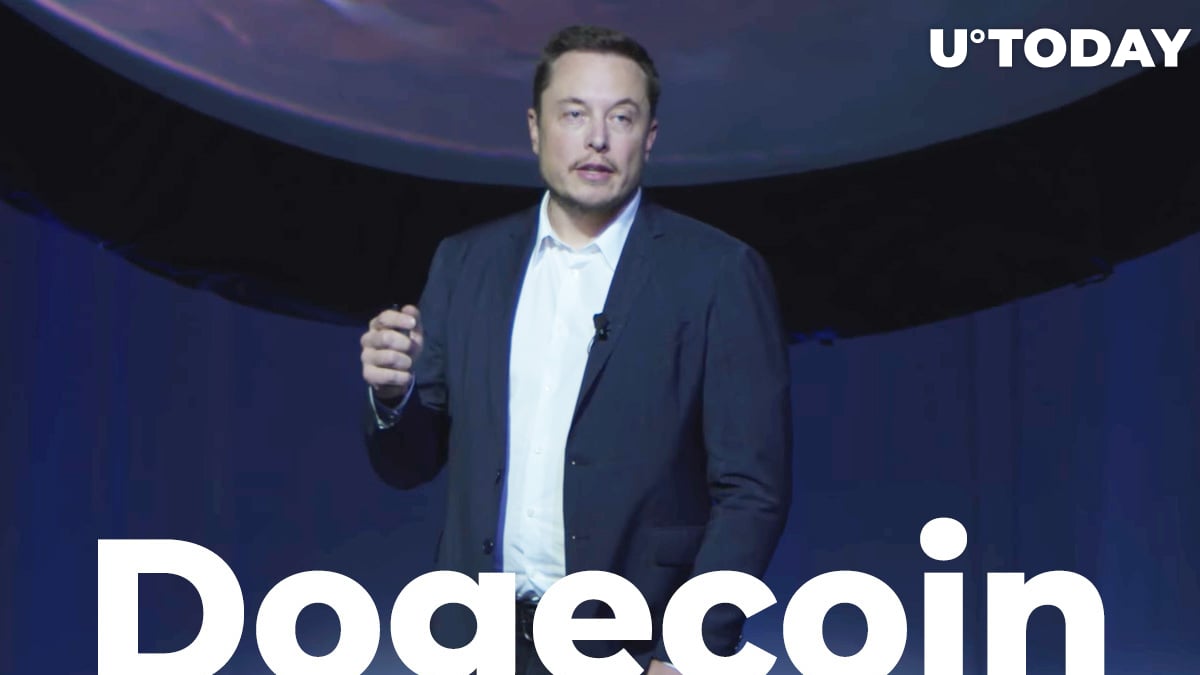 Tesla CEO Elon Musk has just voiced his support for a proposal that would dramatically change Dogecoin’s fee policy.

The proposal—which was published on Github by Liberate, Inc CEO Patrick Lodder—posits that the recommended fee of 1 DOGE disincentivizes on-chain transaction activity. He points out that transacting Dogecoin is currently five times more expensive than transacting Litecoin.

Lodder also adds that people are reluctant to move their holdings off exchanges due to the fact that the perceived value loss is too high.

This proposal to all Dogecoin stakeholders suggests to reduce average fees 100x for standard transactions on the Dogecoin chain, split full control over all aspects of fees between miners and node operators, rely less on core development, and bring back a functional (small) free transaction space that incentivizes keeping the network healthy.

As reported by U.Today, Musk recently outlined how Dogecoin could scale enough to win “hands down” against Bitcoin.

Apart from making fees 100 times cheaper, the entrepreneur’s grand plan also includes speeding up Dogecoin’s block time and increasing its block size by a factor of 10.

Some Bitcoiners ended up shredding Musk’s contribution to the great scaling debate, which was seemingly put to rest years ago.