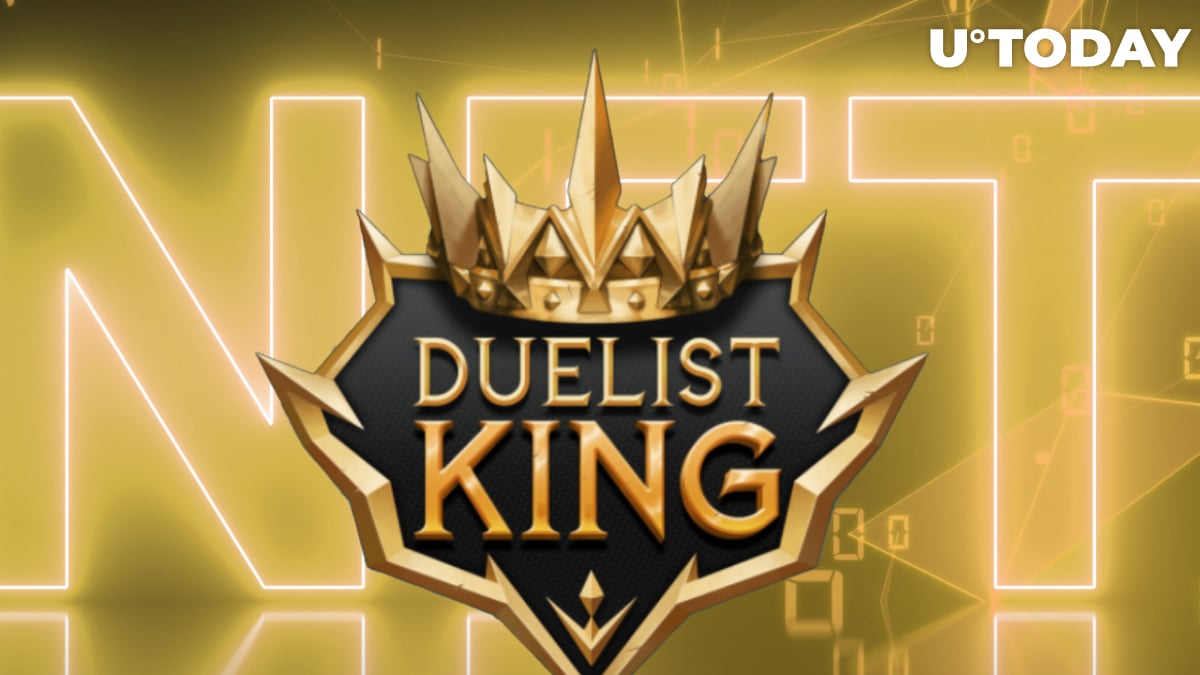 According to the official announcement shared by the Duelist King team, on Dec. 15, 2021, its second NFT cards sale will be open to all cryptocurrency enthusiasts.

Guess who's back ?#DuelistKingNFT is back with CARDS SALE 2️⃣. This time packed with a new collection of cards?

Which card are you looking forward to add to your deck?

This release will boast 20,000 NFT boxes, or 40% of the number of boxes sold in the first round three months ago. The team will offer new cards in various rounds, and each round will have its own design.

In all, NFTs will be distributed in 25 phases with 20 card designs released in every phase. The Duelist King team reiterates that not all cards from previous rounds will make a return in the latest distributions.

Every NFT box will include five cards of random rarity levels: the randomness of this distribution will be guaranteed by the purpose-built on-chain mechanism by Duelist King.

Duelist King CMO Nicole Nguyen stresses the importance of this round for building the Duelist King community in 2022:

By adding a new variety to our existing characters as well as our integration of Fantom enabling faster and more secure transactions, we believe this has paved the way for even more community members to get their hands on our new batch of cards as well as appeal to our existing members who are looking forward to power up their decks for the soon-to-be-launched game.

To join the club of Duelist King GameFi players, a crypto holder should own at least 22 NFT cards. These cards can be obtained from both distributions on native platforms and secondary sales campaigns on Refinable, OpenSea and, very soon, on Binance's NFT platform.

Players can take part in online tournaments and challenges in order to win stablecoins and DKT, a core native utility and governance asset of the platform.

Also, DKT token can be used by Duelist King newbies to participate in the second sales campaign.

As covered by U.Today previously, the Duelist King private sale raised $1 million from a clutch of high-profile VCs.