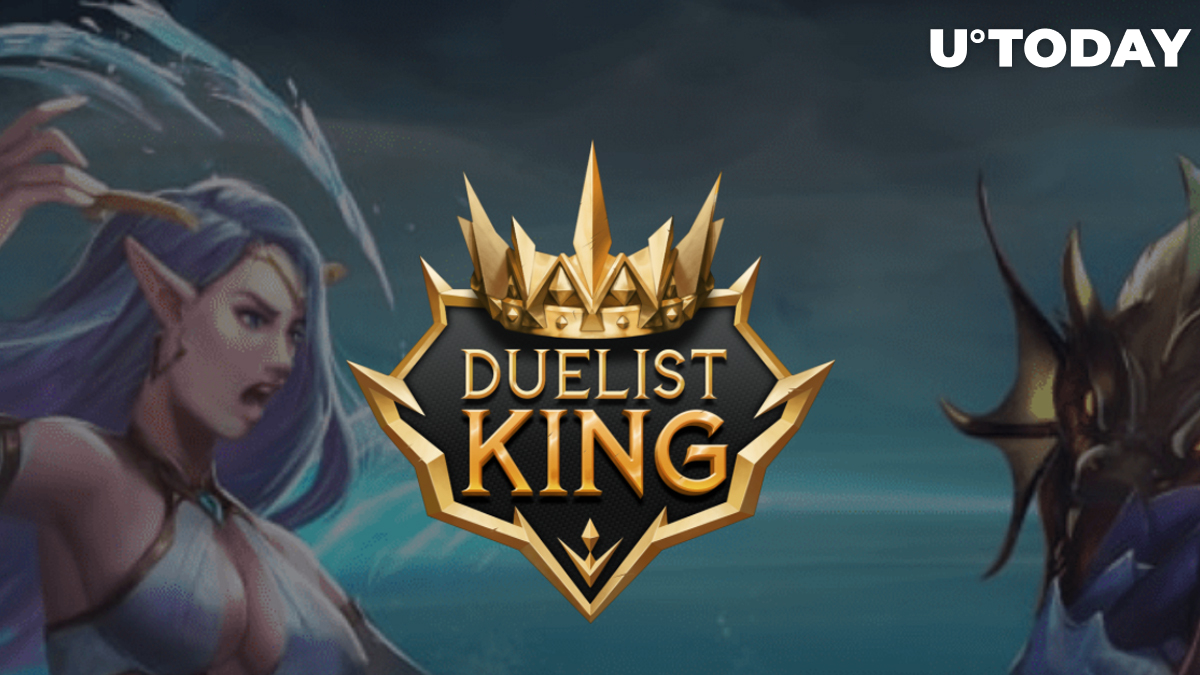 Pioneers of cross-chain NFT card game Duelist King shared the details of its latest funding round and its plans for a public tokensale.

According to the official announcement shared by the team of the Duelist King NFT card game, it has successfully closed its funding round.

Welcome to the Duelist King Universe, with a galaxy of renowned partners we are aiming for the moon ??

Thank you to our allies and our community for setting us on the path to become the 1st Cross-chain & #Win2Earn #NFTGame #DuelistKingNFT $DKT pic.twitter.com/sjcZBxwl2V

A total of $1,000,000 is raised from a clutch of high-profile VCs, including Momentum6, BoostXLabs, Shima Capital, BX Ventures, X21 Digital, AU21, Magnus Capital, NFT Technologies, Benmo, BlockBeat and so on.

Dzung Tran (Chiro), CEO and founder of Duelist King, stressed that interest in the round was too high and the funding campaign ended with oversubscription in minutes:

To have received investment and support from some of the best-known VC firms in the crypto industry is a testament to the work we have done behind the scenes to pioneer a novel win-to-earn gaming model.  Having sold out 250,000 NFTs in less than 45 minutes last month, momentum is building in the Duelist kingdom – and we’re thrilled that our investors recognize our potential.

Funds raised will fuel the progress of the "win-to-earn" model where the net amount of rewards for a given player correlates with its engagement with the product.

Duelist King invites its players to take part in quests, battles and tournaments. The game devs have already implemented a number of cutting-edge concepts in gameplay and design.

Now the project is laser-focused on its Initial Farm Offering (IFO) on PancakeSwap. The token will be released to the audience of the largest BSC-based DEX on Oct. 27, 2021.