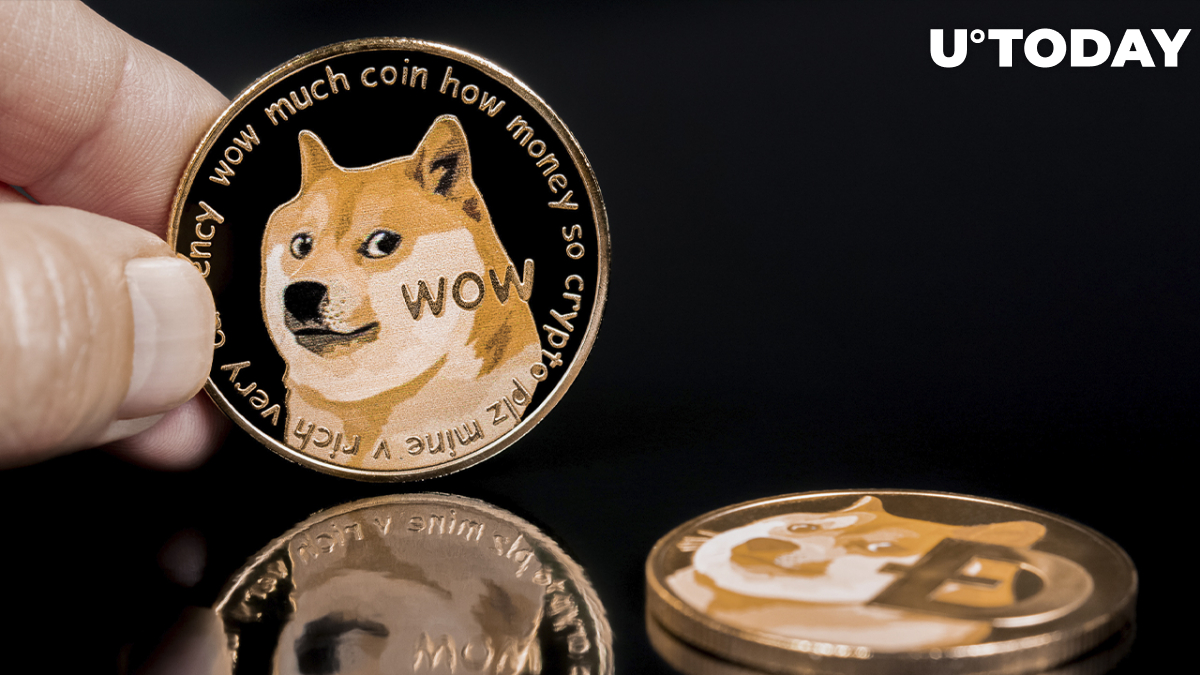 Dogecoin (DOGE) saw a 48% price increase on Dec. 14 after Tesla CEO Elon Musk's announcement that "Tesla will make some merch buyable with Doge & see how it goes." 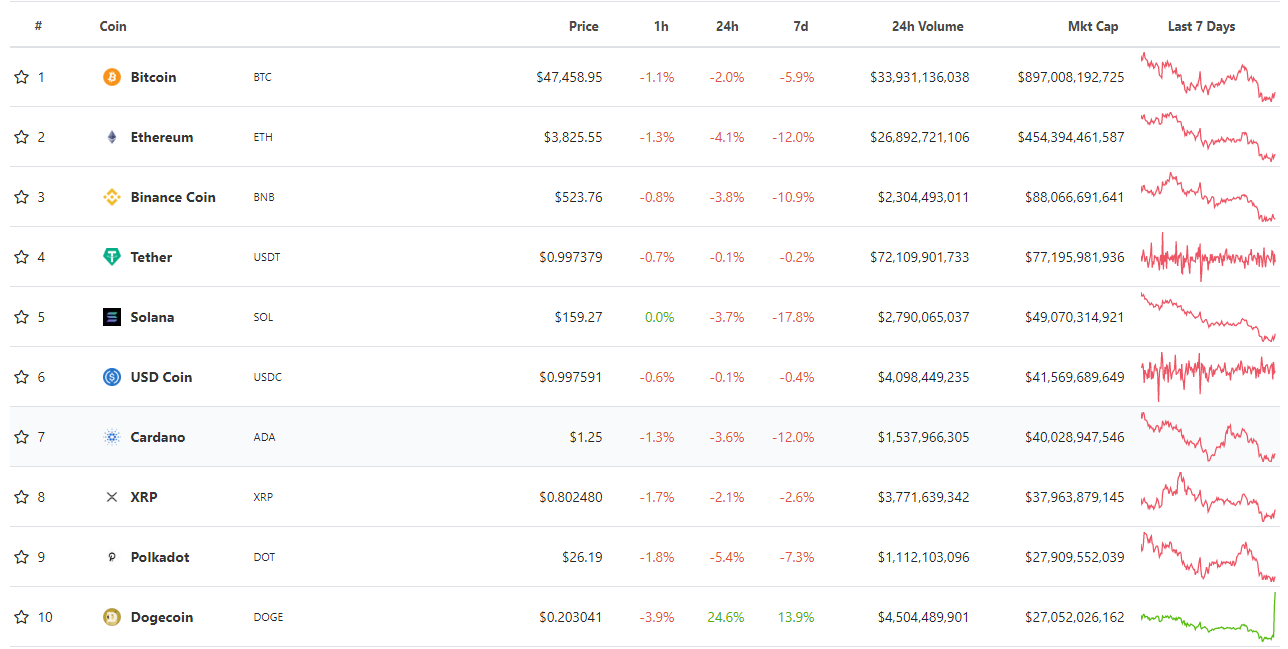 The move comes after the CEO hinted at Dogecoin being ''a better payment option.'' Elon Musk, who was named Time Magazine's "Person of the Year" this week, had declared that Dogecoin was "better suited for transactions" than Bitcoin.

Tesla's acceptance of Dogecoin among numerous other cryptocurrencies, however, puts it in an odd position, subject to criticism. Recall that Tesla briefly adopted BTC as a payment method earlier this year, causing the Bitcoin price to spike. The company later dropped the payment option, citing the reason as the "rapidly increasing use of fossil fuels for Bitcoin mining and transactions."

Data from TradingView shows Dogecoin climbing over 48% to reach an intraday high of $0.228. Although the price has slightly retreated to trade at $0.203 as of press time, Dogecoin remains the only crypto asset in the top 10 to trade in the green, both in the last 24 hours and on a seven-day basis.

Earlier, Dogecoin followed Bitcoin's lead downward, trading to lows of $0.151 on Dec. 13. However, the quick boost from the Tesla CEO's announcement pushed DOGE up by 13.9% weekly.