Alex Dovbnya
Elon Musk, Time Magazine's person of the year, has commented on the difference between Bitcoin and Dogecoin 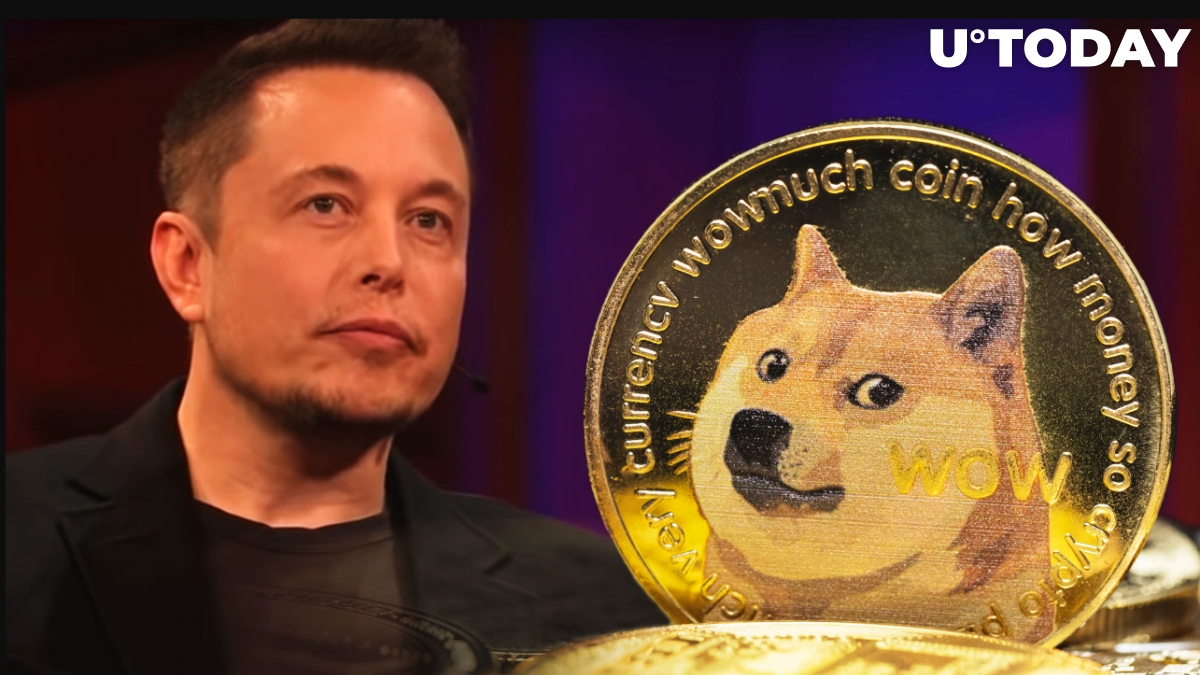 The transaction volume of Bitcoin is low, and the cost per transaction is high. It is, at least, at its base level, is suitable for…a store of value, but, fundamentally, Bitcoin is not a good substitute for transactional currency.

He explains that Dogecoin is "slightly" inflationary, but the meme coin's percentage inflation actually decreases with time:

It encourages people to spend rather than hoard it a store of value.

The magazine's cover caps off a year that was dominated by the South African native. He managed to supercharge the meme stock craze with a single tweet in early 2021 and also helped to make Dogecoin, a Bitcoin parody that was created as a joke, one of the most valuable cryptocurrencies.

He singlehandedly made the Bitcoin price skyrocket by making Tesla purchase $1.5 billion worth of the largest cryptocurrency and accept it for car purchases, and then he sent it crashing down in May after his U-turn on payments.

The company's year, however, was also mired in controversies: from deadly crashes that made people question its technology to sexual harassment accusations. In the interview, Musk concedes that Tesla has "a lot of work to do" with its autopilot.

Musk's SpaceX is also on the cusp of its biggest rocket to date amid the "space race" between him and fellow centibillionaire Bezos.

Passionately admired by tech bros and equally despised by progressives, Musk remains a highly divisive figure, but he is far from the most controversial picks made by Time Magazine.
#Bitcoin News #Dogecoin News #Elon Musk