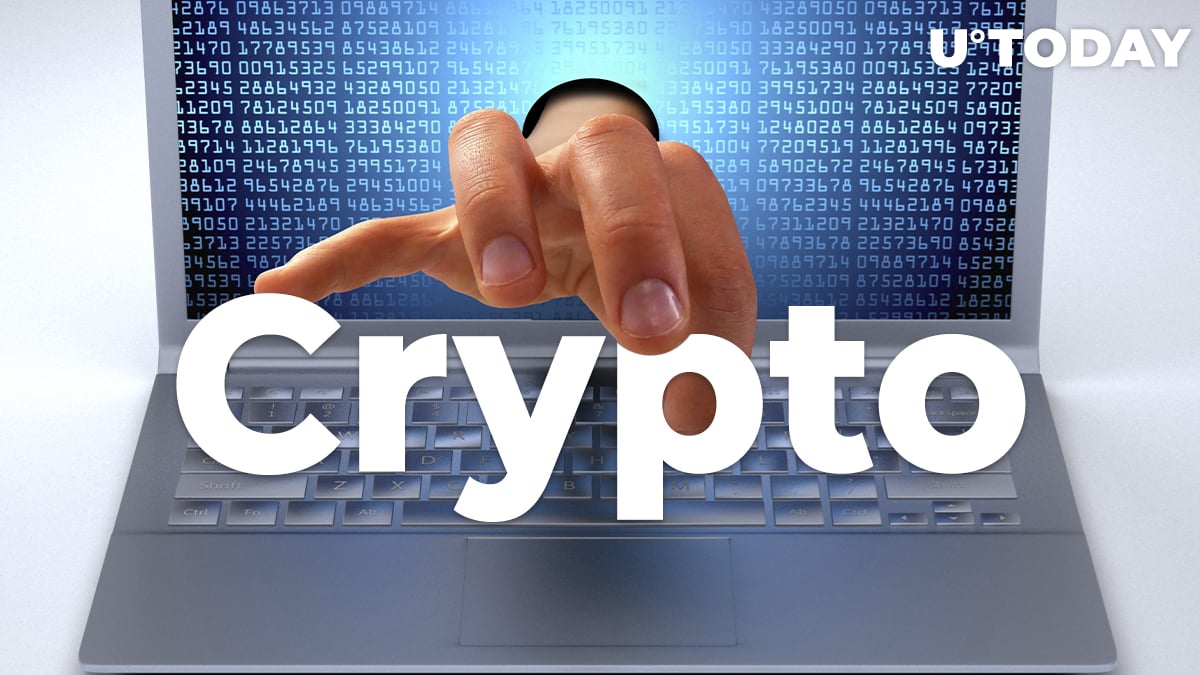 The U.K. government has highlighted the increasingly prominent role of cryptocurrency in music piracy in its annual IP Crime and enforcement report.

Citing data from the British music copyright collective PRS for Music, the report states that crypto has become a revenue source for close three percent of stream-ripping services.

The greatest threat to the music industry

Stream-ripping is the practice of illegally recording permanent copies of audio and video files.

While the cost of one stream is insignificant, the fact that people listen to a recorded copy over and over again instead of turning to legal streaming services such as Spotify hurts all parties involved in the long run.

Over the past few years, it has become one of the loudest gripes in the music industry, with Sony, Universal and other prominent music labels taking Russian stream-ripper FLVTO.biz to court. Their joint suit was dismissed by a federal judge from the state of Virginia last year:

As the websites are semi-interactive, the interactions with the users are non-commercial, and there were no other acts by the Defendant that would demonstrate purposeful targeting, the Court finds that the Defendant did not purposefully avail himself of the benefits and protections of either Virginia or the United States.

Eighty percent of all websites that facilitate digital music piracy are now stream-rippers, according to PRS.

While some perpetrators now exclusively rely on crypto donations to survive, the vast majority of them still use advertising as their main source of revenue.

Stream-ripping sites were also caught running cryptojacking scripts on their websites that stealthily mine Monero (XMR) on users' computers.