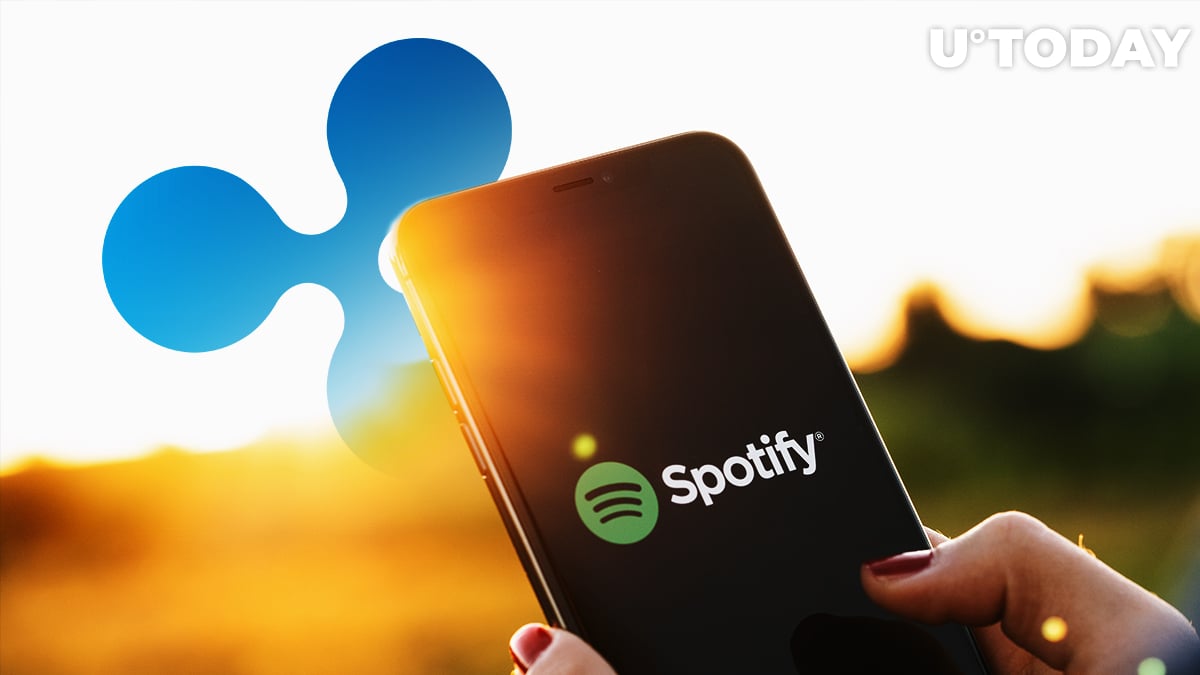 Longtime Ripple partner dLocal has announced its collaboration with streaming juggernaut Spotify to make it easier for the latter to expand its base of premium subscribers in Latin America.

dLocal's Alejandro Esperanza claims that they will help Spotify realize its "full potential" in that region:

Success hinges on the ability to understand each market and how their consumers prefer to pay for the goods and services they enjoy. This partnership underscores our commitment to helping the world’s biggest companies, like Spotify, realize the full potential these markets offer.

Quality music for the unbanked

Latin America is one of Spotify's fastest-growing markets that now accounts for 21 percent of the company's total paid users.

Yet, roughly 70 percent of its population remains unbanked, which makes it cumbersome for Spotify customers to pay for premium subscriptions.

This is where dLocal is attempting to make a difference now that Spotify has enabled support for its 360 payment platform.

dLocal processes cash payments for those who are not able to open a bank account in emerging markets in Latin America.

The continent presents many opportunities for remittance companies, neobanks and other fintech startups that are willing to step into the breach.

Over the past three years, Ripple has been making significant inroads in Latin America. Last October, it invested in Mexico's largest crypto exchange Bitso.

Brazil appears to be the company's top priority in the region as of now. As reported by U.Today, Garlinghouse had a closed-door meeting with Brazil's central bank president Roberto Campos Neto after announcing its intentions to partner with local banks last December.