Crypto Companies Have Attracted Massive Amount of Capital in 2022 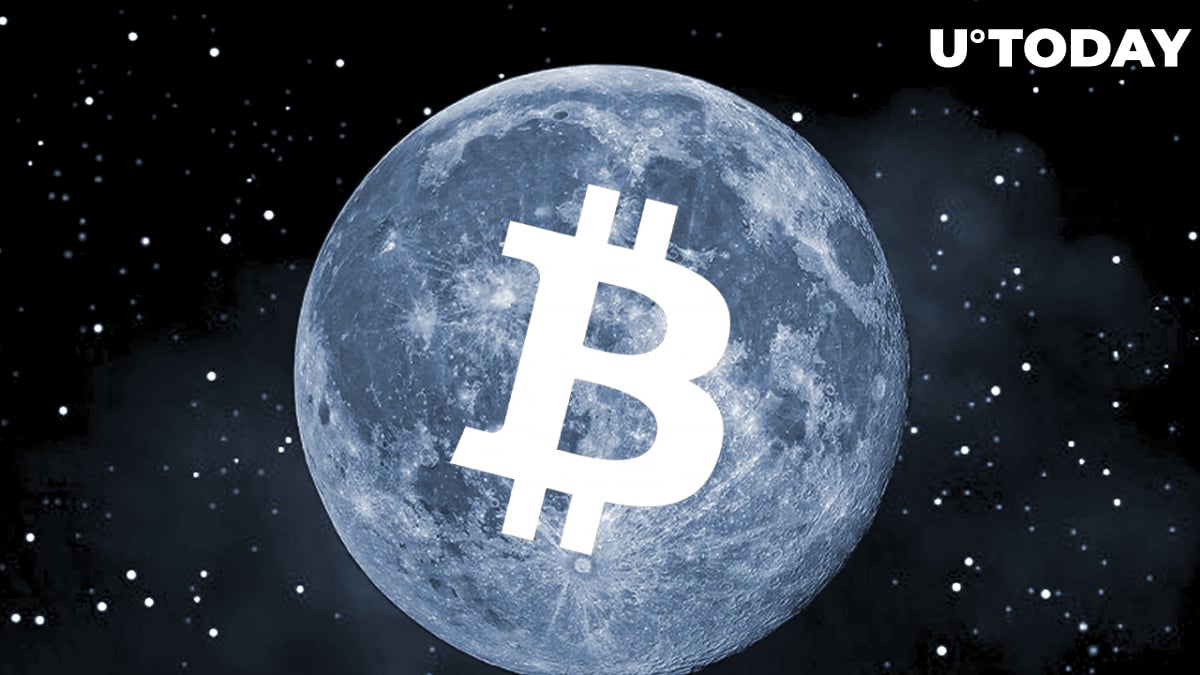 According to a recent report by Fortune, which cites data provided by PitchBook, cryptocurrency and blockchain companies have attracted a staggering $11.65 billion worth of capital.

If this record-breaking trend continues, the cryptocurrency industry is on track to rake in the greatest amount of capital this year.

In 2021, cryptocurrency companies attracted $33 billion worth of VC companies with more than 2,000 deals, shattering previous records, according to Galaxy Digital data. While the aforementioned figure is extremely impressive, it represented only a small slice (5%) of the money invested by venture capitalists last year, meaning that there is still some room for growth despite a $141 year-over-year increase.

Related
Ethereum Devs to Extend PoS Testing
As reported by U.Today, such major cryptocurrency companies as FTX and Circle announced massive funding rounds in recent months. There is also growing interest in the non-fungible sector of the cryptocurrency industry, with Yuga Labs, the company behind the Bored Ape Yacht Club collection, raking in $450 million from venture capital giant Andreessen Horowitz and other investors.

The fundraising blitz comes against the backdrop of falling cryptocurrency prices. Earlier this week, Bitcoin, the top cryptocurrency, dipped below the $40,000 level before seeing a modest recovery. Cryptocurrency-related stocks are performing even worse than flagship coins. For instance, the Coinbase (COIN) stock is down more than 41% since the start of the year. Yet, poor market conditions have not impeded capital fundraising.

Apart from market volatility, the crypto industry is still teeming with fraud and crime, which presents a substantial risk for venture capitalists. However, the industry has matured enough for big-name investors to feel relatively comfortable about it.
#Cryptocurrency Adoption