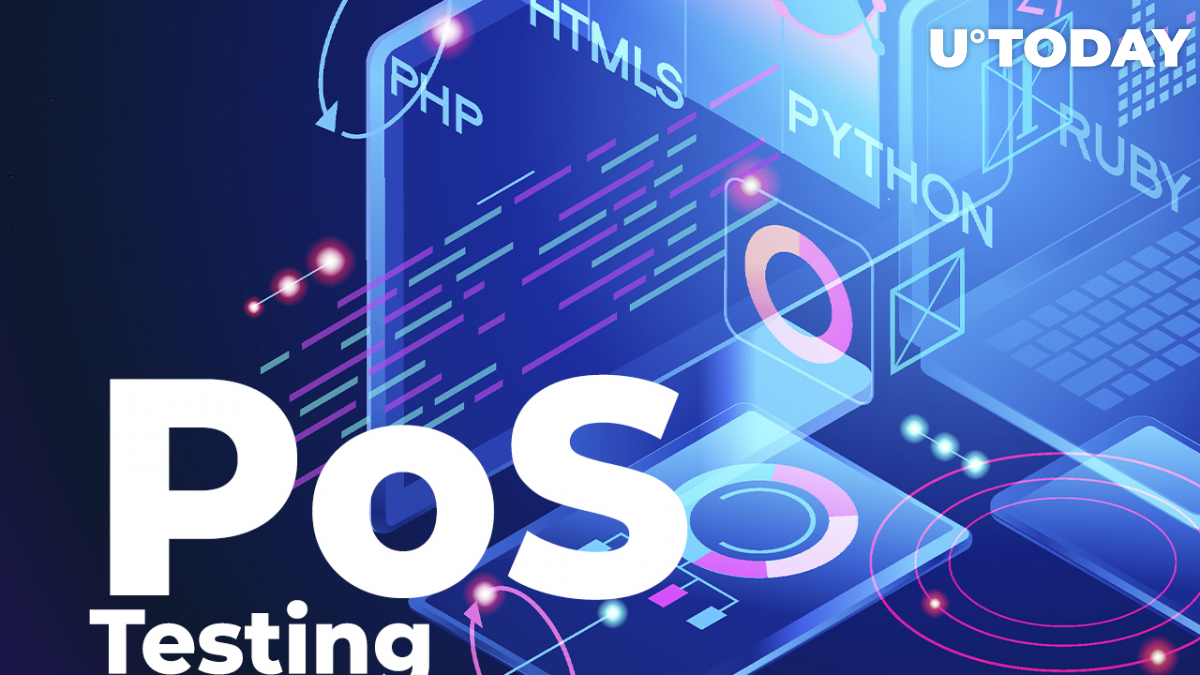 According to a tweet posted by Barcelona-based Ethereum 2.0 core developer "Dapplion," the second merge test is expected to take place on Saturday.

The first rehearsal of the merge took place earlier this April. Developers implemented a so-called "shadow fork" in order to experiment with their ideas before the real shift to proof-of-stake takes place.

The next step will provide more clarity regarding the timeline of the much-anticipated transition.

It was expected that the major technical upgrade would take place in June. However, Ethereum developer Tim Beiko announced that the merge would take "a few months after." At this point, it seems like the second-largest blockchain will be able to finally move to the proof-of-stake consensus mechanism this fall, but there is no specific date for now. With that being said, Beiko did confirm that Ethereum was in its "final chapter" of proof-of-work.

Related
Bitcoin Mirroring 2018 Bear Market with Long Bearish Streak
The Beacon Chain, the backbone of proof-of-stake Ethereum, was shipped in early December 2020. The brand-new blockchain allowed ETH holders to convert it into ETH2 for staking. However, ETH2 cannot be converted back until the Beacon Chain merges with the main proof-of-work chain.

Ethereum is expected to dramatically reduce its carbon footprint after switching to proof-of-stake. As reported by U.Today, its power consumption is expected to drop by 99.95%. The upgrade could be crucial for Ethereum as cryptocurrencies with positive environmental, social and governance (ESG) characteristics are poised to gain more prominence.