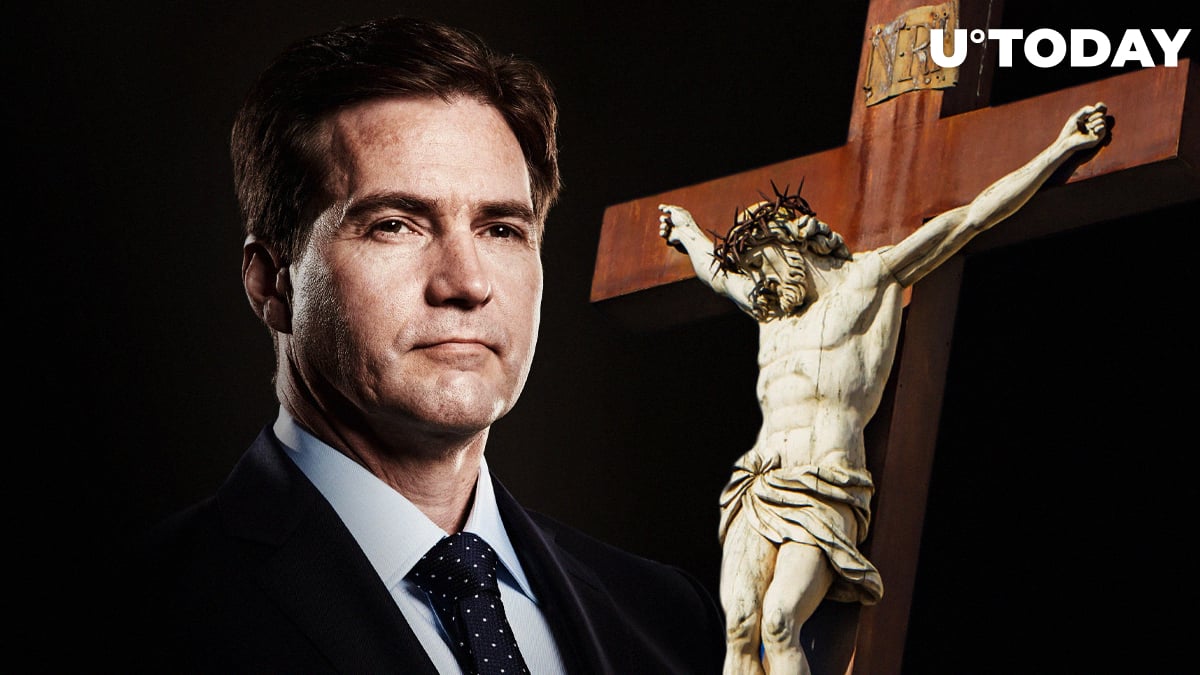 Kevin Pham, a crypto content writer (a viral content creator, according to his LinkedIn profile) and crypto investor who now calls himself a Bitcoin SV minimalist, has posted a curious tweet. In the post, he's compared the rejected-by-the-crypto-community Craig Wright (CSW), the self-proclaimed Satoshi Nakamoto, to Jesus Christ.

CSW’s situation is similar to that of Jesus Christ, he writes. The similarity is in that both were rejected by the community. He believes that in the future, Bitcoin supporters will regret standing up to Craig Wright instead of standing with him.

A big supporter of Bitcoin SV and friend of Craig Wright, Calvin Ayre, has recently posted a tweet, saying that a book on the creation of Bitcoin prepared by CSW was suspended a week before it was due to be published. CSW even ordered a few copies for himself and his family.

“how is it possible that a book about Craig and the creation of Bitcoin, was pulled a week before publishing and Craig was cooperating with the production and had ordered some for him and family and he finds out in an article by a nobody site that is blaming him for pulling it?”

Ayre also says that ‘a nobody site’ has blamed Wright, himself, for pulling this book out of production.

The book called “Behind the Mask: Craig Wright and the Battle for Bitcoin” was published in Australia but it was suddenly suspended at the last moment. It was scheduled to appear in stores on January 28.

Australian news site Micky says that the publisher withdrew the book for fear of getting a lawsuit filed against them. After all, Craig Wright has not yet been acknowledged by the court to be the original Bitcoin creator.