Alex Dovbnya
XRP can now be accepted by all BitPay merchants, which could be a boon for the token's adoption 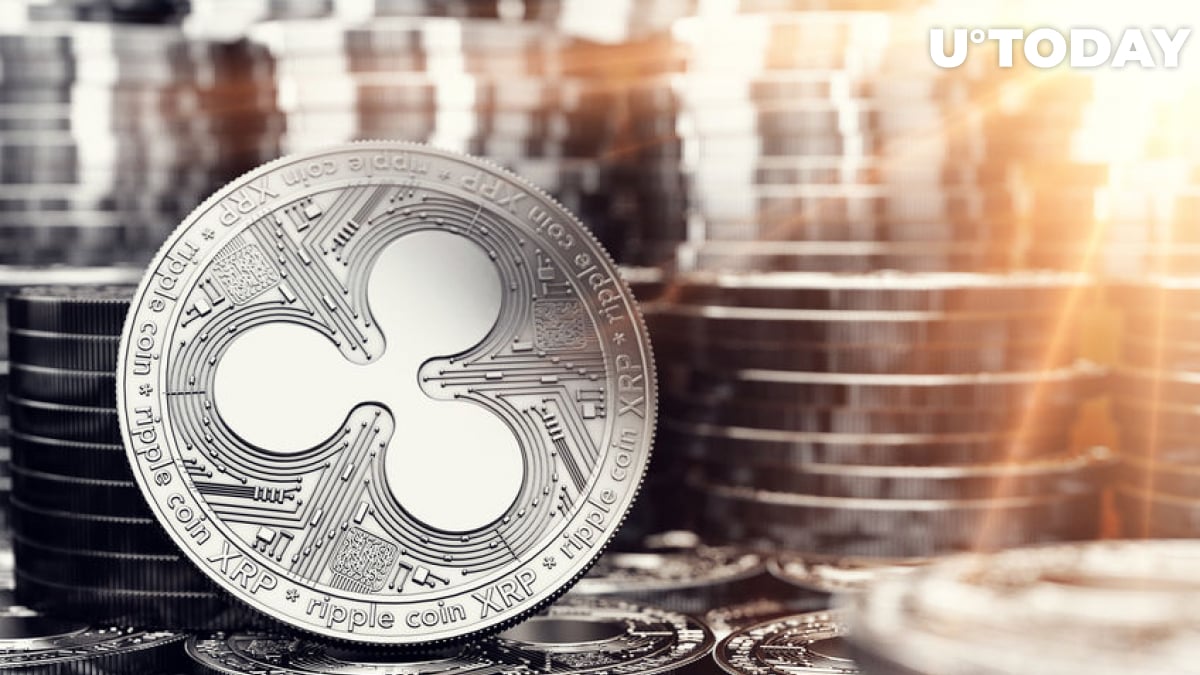 Leading payment processor BitPay has just announced that XRP, the third largest cryptocurrency by market capitalization, can now be accepted by all of its merchants around the globe.

Related
Ripple to Be Welcomed by US Government, Infers Brad Garlinghouse from Steven Mnuchin’s Speech

BitPay added XRP to the list of supported digital assets in early October as part of its partnership with Ripple's investment arm Xpring. However, the integration of the token only finished in January.

“BitPay continues to expand consumers’ ability to transact in the currency of their choice and give merchants new exposure to a large base of loyal XRP users intent on driving real-world adoption,” said BitPay CMO Bill Zielke.

eGifter has proudly become the very first merchant to accept XRP via Bitpay. As reported by U.Today, BitPay secretly allowed its customers to buy gift cards with XRP last week.