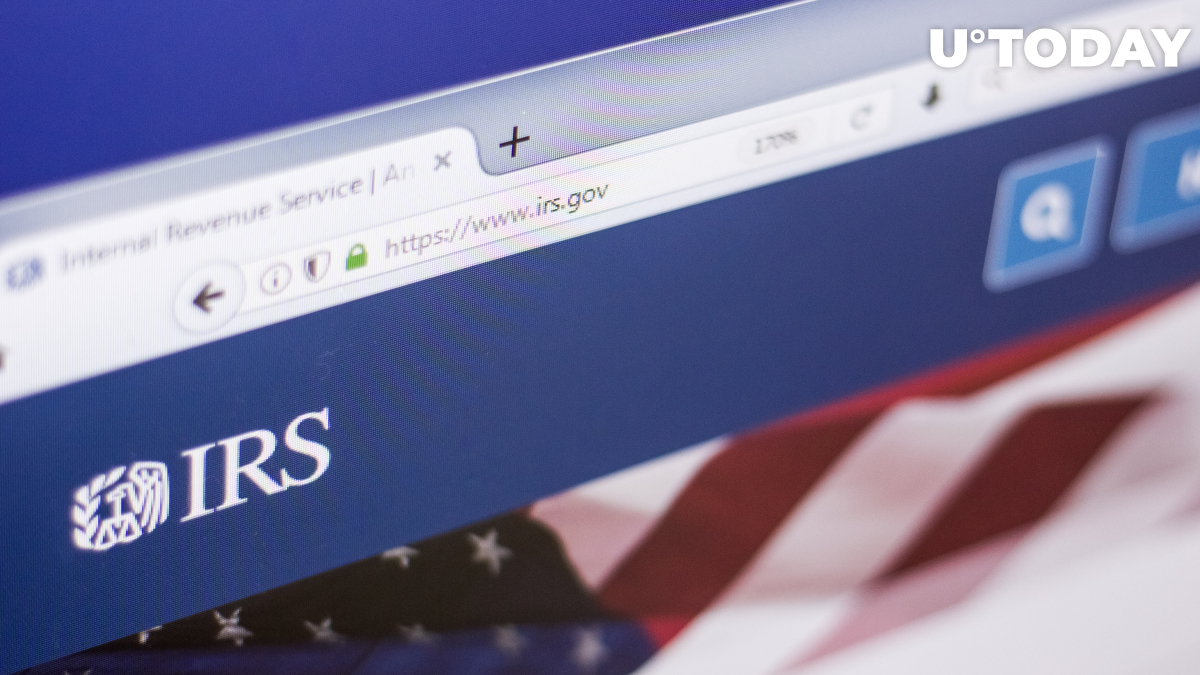 The United States District Court for the Northern District of California has given the green light to the Internal Revenue Service to obtain the identities of taxpayers who have used popular cryptocurrency exchange Kraken with the help of a John Doe summons.

The government agency is seeking information about users whose total transaction volume has exceeded $20,000 over a four-year period from 2016 to 2020.

IRS Commissioner Chuck Rettig claims that the summons is necessary to uncover those who are refusing to pay their fair share:

There is no excuse for taxpayers continuing to fail to report the income earned and taxes due from virtual currency transactions.

Related
Kraken Confirms Its Plan to Go Public in 2022

Back in 2017, the IRS scored a big court victory over Coinbase, the largest U.S. cryptocurrency exchange, that allowed it to investigate the company's users who may be tax dodgers. The ruling has paved the way for the most recent summonses.

In 2019, the U.S. government sent warning letters to more than 10,000 cryptocurrency holders.